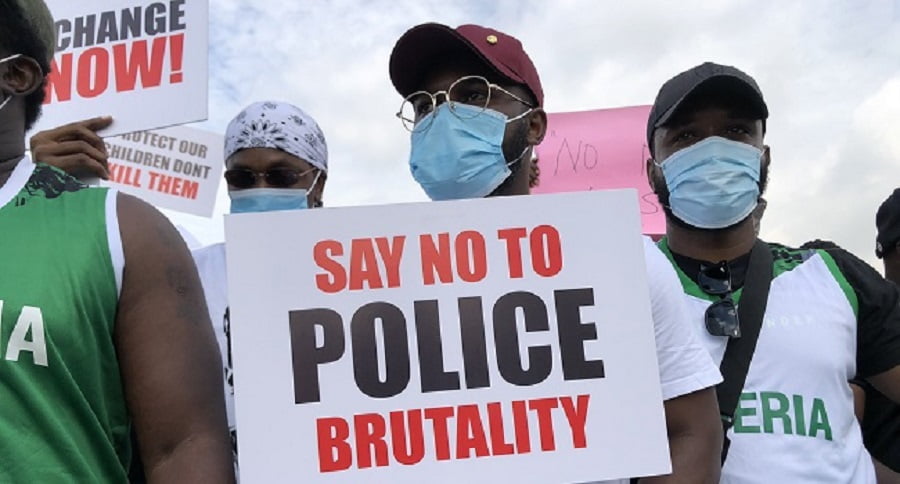 Residents of Osun have deserted major streets in different towns as banks and businesses, remained closed on Monday, in compliance with the curfew imposed by the state government on Saturday.

The News Agency of Nigeria correspondent reports that joint security personnel were enforcing the curfew imposed on the state as roads were deserted, vehicular and human movements were also affected and restricted by the curfew.

Soldiers were seen enforcing the curfew order at the popular Olaiya junction in Osogbo and its adjoining roads with checkpoints.

Commercial activities were totally grounded too as no shop or business centre opens for business.

Some pedestals were seen trekking through inter-streets to avoid military checkpoints.

Some defiant commercial motorcyclists were also seen operating but avoiding the routes and checkpoints controlled by the soldiers.

NAN recalls that the state government issued a new 24 hours/indefinite curfew on Saturday afternoon, following the continuous looting and vandalism by hoodlums under the pretext of #EndSARS protest.