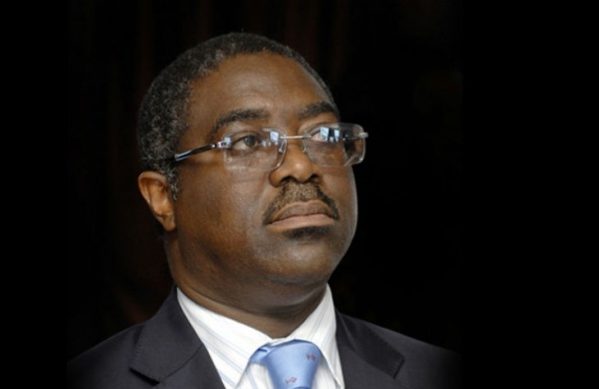 The Federal Inland Revenue Service says cumulative states’ Internally Generated Revenues have experienced astronomical leap in recent years.
The Chairman of FIRS, Babatunde Fowler, said this at the Nigerian Governors’ Forum Annual National Peer Learning Event on Wednesday in Abuja.
Fowler, represented by the Executive Secretary, Joint Tax Board, also said since the turn of the century, tax revenues collected by the FIRS had experienced a growth of over 500 per cent from about N400 billion to over N2 trillion by 2010.
He said: “By 2017, FIRS collection has topped N4,027.9 trillion.
“In the similar vein, cumulative state IGR collections experienced astronomical leap of nearly 40,000 per cent from pre-1999 figures of just over N1 billion to over N400 billion in 2010.
“As at 2017, total state collections stood at N936.4 billion.
“Current year on year trends are looking quite bright in 2018 as FIRS half year collection of N2.52 billion already has a 41.9 per cent increase over the same period in 2017.
“Cumulative states 2018 half year on year growth topped 28.1 per cent with a collection of N581.95 billion as against the collection over the same period in 2017.”
Fowler, however, said as encouraging as those performances might sound, a lot was still required to be done.
He advised State Commissioners of Finance to join forces with the state executive chairmen of their various revenue authorities to ensure that state governors adopted the political will to pursue human and institutional capacity building.
Fowler added that they should also encourage modernisation of tax administration in their states.
The Director-General of the NGF Secretariat, Asishana Okauru, said although the country’s economy was witnessing a recovery, recent economic development had posed new challenges to the management of both taxes and government spending.
Okauru, represented by the NGF Executive Director, Strategy and Research, Lateef Shittu, said the challenges stressed the need to urgently strengthen fiscal governance measures as regard the rules and procedures guiding government budgetary frameworks.
He said in the light of the experience in recent times and the trend in the country’s social indicators, the event would be focused on the link between raising domestic revenues and development.
He said: “Today’s event marks an important milestone for us at the NGF, as we continue to influence conversations on how best to raise the level of domestic revenue mobilisation in the country.”
The event was attended by chairpersons of all State Boards of Internal Revenue and states’ Commissioners of Finance, Joint Tax Boards, and the FIRS.