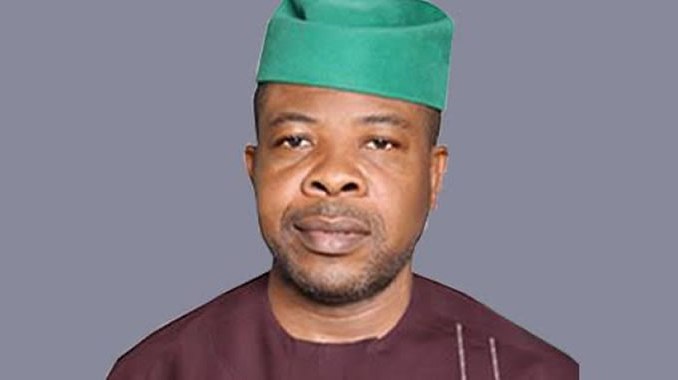 Governor Emeka Ihedioha of Imo State has said cultural heritage of any nation is a key factor that unites the people and guarantees progress.
Ihedioha disclosed this on Thursday at the New Yam (Iri Ji) festival of his Mbaise people, a clan in Imo State made up of Aboh/Mbaise, Ezinihitte/Mbaise and Ahiazu/Mbaise Local Government Areas of Imo State.
Iri Ji is a yearly festival of the three LGAs, which literarily meant that the people could begin to eat new yam of the year.
Ihedioha said Igbo culture remained one of the strongest means of uniting the people, which according to him should not be allowed to fissile out.
He regretted that civilisation and technology were fast killing most traditions of the people.
He said: “Our tradition and culture is going down every day and the custodians of our culture are not doing much to save it.
“We must rise to the occasion and keep our tradition alive because, to me, it is the strongest way to unite the people.”
Ihedioha said the 2019 Iri Ji festival was very unique because he attended it as a governor.
He said: “As the son of the soil, I want to say that this year’s new yam festival is unique because your son is now the governor of Imo.
“I assure the people of Mbaise that the block vote they gave me during the governorship election will not be in vain because soon I will bring government presence down to Mbaise.”
Ihedioha, however, called on Imo people to remain steadfast in his “Rebuild Imo Agenda”, adding that soon everybody in the state would smile.
Among the dignitaries that attended the occasion were Governor Ifeanyi Ugwuanyi of Enugu State, Governor Aminu Tambual of Sokoto state and Mike Ahamba (SAN), an illustrious son of Mbaise.