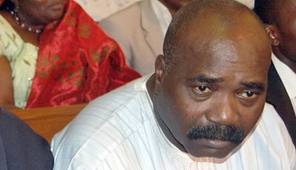 Share
Facebook Twitter LinkedIn Pinterest Email
The Coalition of Registered Political Parties in Edo State has urged Governor Adams Oshiomhole to probe the administration of Chief Lucky Igbinedion as governor of the state.
The Chairman of the group, Dr. Samson Isibor, made the call in a news conference after a meeting of the body in Benin on Wednesday.
Isibor said it did not matter whether the probe began seven years after Oshiomhole became governor of the state, “what is important is that it will bring transparency and accountability, especially on the Ava Cement factory issue”.
He urged Oshiomhole not to apologise to Chief Gabriel Igbinedion, father of the former governor, adding that government should stand for truth and not to be misled.
He said: “An apology from the governor to the Esama will be an insult to all residents of the state.
“We stand by the Comrade Governor.
“Nothing will happen to him.
“He should not apologise to anybody.
“We condemned in strong terms the protest by some sponsored, misguided elements, selfish individuals and groups to discredit the Comrade Governor’s development strides.
“We expect the governor to take good advantage of the dry season to step-up his development efforts and complete all ongoing projects.”
Isibor said Oshiomhole could not have commenced any probe of the former governor when the Federal Government was under the control of the Peoples Democratic Party.
NAN. 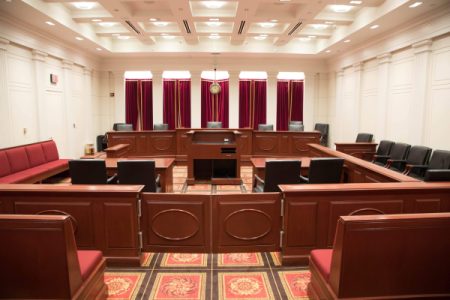