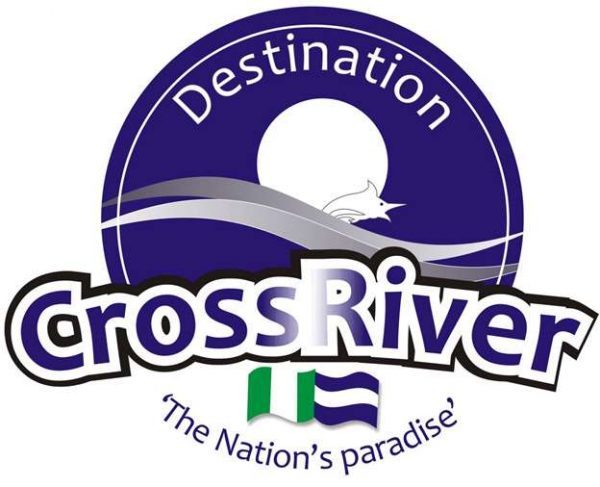 Share
Facebook Twitter LinkedIn Pinterest Email
The Cross River State Government has discovered more solid mineral deposits across the three Senatorial Districts in the state after it partnered with some Chinese geologists on exploration.
The state Commissioner for Solid Minerals, George Oben’Etchi, made this known on Tuesday at Kokunne forest in Mkpani, Yakurr Local Government Area.
He said the discovery was sequel to a Memorandum of Understanding the state government signed with Shian Xi Province of China, to carry out a geological mapping of the state.
Oben’Etchi said that the exercise had so far yielded fruitful results as several mineral deposits had been found in commercial quantity in parts of the state.
He said: “Among the newly found solid minerals are: Uranium, Iron ore, Manganese, Tourmaline, Barites, Marbles, Galina and Spheris.
“Others are: Coal, Kaolin, Sulphite, Rutile as well as Limestone deposits.”
According to him, the mineral resources which are in commercial quantities when tapped, would tremendously transform the economy of the state and reduce the state’s over dependence on federal allocations.
The commissioner stated that it was believe that the state had about 33 solid minerals without having the idea of their value, until now.
He said: “Going from every nooks and crannies of the state, we discovered that we have a huge deposit of magnetic Iron Ore.
“The one we have in Mfamosing, Akampka Local Government Area is different from the one we discovered in Boki and Ikom Local Government Areas, respectively and that is what the steel company needs.
“It is exciting discovering this resource base.”
Oben’Etchi added that many communities never knew that there were mineral deposits in their areas which could change their lives, until the exploration team arrived in those areas.
The commissioner further disclosed that over 60 million metric tons of salt deposits were found in Okpoma in Yala Local Government Area.
He said: “As a matter of fact, the locals are mining the salt, even though in a crude way; if we are able to carry out a further test, bring in investors in that area, imagine what we will be in this state.’’
He assured that the state government would create an enabling environment for investors who were interested in investing in the mineral deposits in the state.
He said: “For investors, we want to assure that bureaucracy will be put in check and we will target all that will make us move forward.”
Oben’Echi affirmed that the Federal Meteorological Survey and Solid Minerals Agencies were aware of the search and following up in accordance with the law.
Speaking, Zhao Zhiwei, a mining engineer and an interpreter for the Chinese team, applauded the government and people of Cross River for the warm reception given to the team.
He said that the team had made several discoveries and would subject their findings to laboratory analysis.
Zhiwei said: “Although we await the result from the laboratory, but as I can see, these mineral resources are very good and are of premium quality.
“Our governor in Shain Xi Province and Directors will be happy to see this.’’
In an interview, the Clan Head of Aduma in Mkpani, Dan Ubi, expressed appreciation to the government for the discovery of Limestone deposit in his domain.
Ubi said: “I am happy because with this, my people will be happy. It will change their fortunes and offer jobs to the youth.
“If government can come in and start the exploration, we will be happy. My people are peaceful and will always work with government for a better tomorrow.”
Cross River State George Oben'Etchi
Share. Facebook Twitter Pinterest LinkedIn Tumblr Email