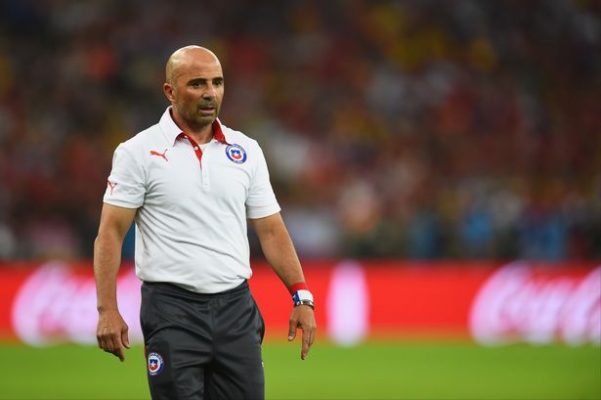 Argentina boss Jorge Sampaoli has fallen out with the rest of his squad and is “no longer making decisions”, according to reports in the South American nation.
The two-time World Cup winners are in dire straits after suffering a 3-0 pummeling at the hands of Croatia on Thursday, leaving them facing the prospect of an early exit from Russia.
Argentina got off to a bad start after only managing a draw against Iceland in their opening Group D clash and reports claimed the players have had enough and have staged a coup against their manager in an attempt to save their campaign.
It was also said that the President of the Argentina Football Association Claudio Tapia has told Sampaoli that he does not have control over the players.
This is not the first time a team mutiny has spoiled a heavyweight nation’s World Cup campaign, with the French team at the 2010 tournament led by Nicolas Anelka and Patrice Evra staging a mutiny against the unpopular Raymond Domenech.
Argentina must beat Nigeria in their final game on Tuesday otherwise they will be getting an early plane ticket home.