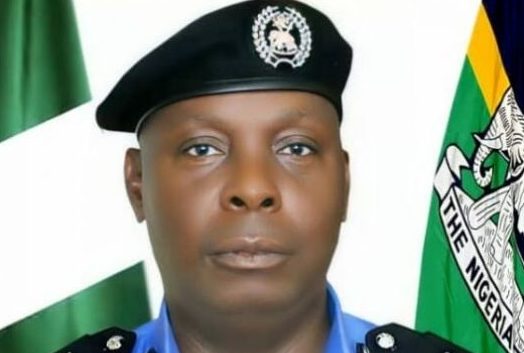 The Commissioner, Kaduna State Police Command, Yekini Ayoku, has visited the scene of Tuesday’s attack by bandits at Katari village section of the Abuja-Kaduna Expressway.

This was disclosed by the spokesman of the Command, Mohammed Jalige, in a statement he issued on Thursday.

Ayogu, according to the statement, was accompanied by the Kaduna State Commissioner for Internal Security and Home Affairs, Samuel Aruwan.

He expressed sadness over the incident and promised to redouble their efforts to build on the recent safety enjoyed by road users.

Bandits in their large numbers and wielding sophisticated weapons attacked commuters on the Kaduna-Abuja Expressway between St. Peters and Audu Ogbe farm in Katari village.

The attack left three persons with varying degrees of bullet wounds while an unspecified number of travellers were abducted.

The bandits were later repelled by police operatives who engaged them in a fierce gun duel, which forced the criminals to retreat into the bush.

The quick response by the security forces aided in reducing the causality figures.