CP to Area Commanders, DPO: Partner with your community for effective policing 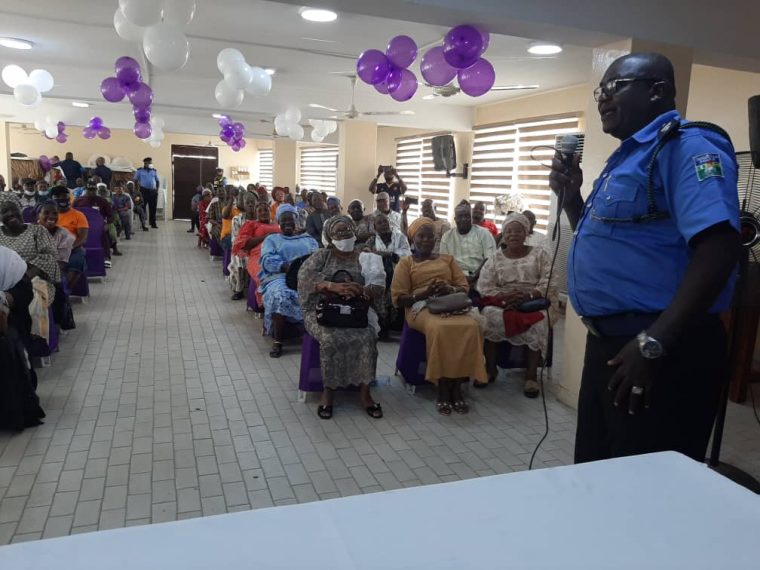 The Commissioner of Police made the call while addressing the senior officers at the command headquarters on Friday.

Odumosu pointed out that with the ongoing #EndSARS protests and security challenges associated with ember months activities, there is the need to involve community leaders and stakeholders in the security business to police the nooks and crannies of the state.

In line with the Commissioner’s admonition, the Area Commanders and some Divisional Police Officers in the State have organised security summits or town hall meetings to address the security needs of their areas.

For the general safety of some volatile areas on the island, the Area Commander of Area A, Lion Building, ACP Bode Ojajuni, organised a security summit on October 15, 2020, held at the Holy Cross Cathedral Church Lagos.

The summit had in attendance religious leaders, leaders of Hausa, Yoruba and Igbo communities, security agencies, students and women folk.

Topical issues on security of the entire area command were critically looked into, including the management of the ongoing #EndSARSprotests in the state.

Ojajuni encouraged the participants to catalyse the provision of adequate security for all and sundry via the concept of Community Policing and robust partnership across board in the area.

The leaders and stakeholders appreciated the Area Commander for his initiative, particularly in this challenging period, and promised to be involved in effective policing of the entire area and Lagos State in general.

The Commissioner of Police has also requested for regular updates on such moves or strategies geared towards better service delivery vis-a-vis robust intelligence-led policing and public safety from the entire 14 area Commands across the state.