CP commiserates with families, colleagues of Officers killed by bandits in Sokoto 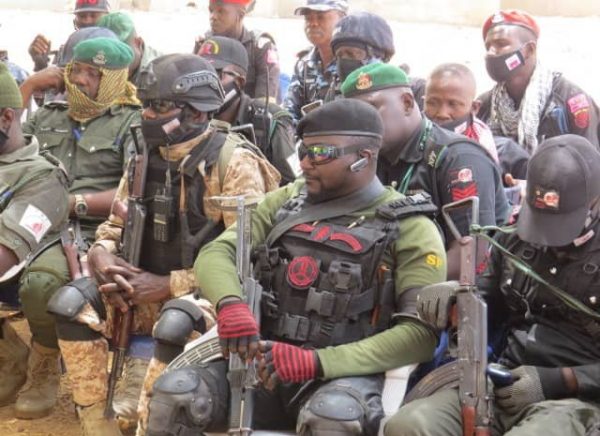 The Commissioner of Police in Sokoto State, Kamaldeen Okunlola, has commiserated with personnel of Operation PUFF ADDER II and families of two officers killed while repelling bandits attack in the state.

Okunlola said the men paid the supreme price while repelling attack by groups of bandits in Bargaja village of Issa Local Government Area of the state.

This was contained in a statement by the command’s Police Public Relations Officer, ASP Sunusi Abubakar, on Thursday in Sokoto.

Okunlola commiserated the officials when he visited the Commander Operation PUFF ADDER II and his men deployed to the eastern part of Sokoto State by the Inspector General of Police, Mohamed Adamu, to curb the menace of armed bandits.

The Police Commissioner noted the effort and resilience of the operation and pledged his unanimous support to strengthen and sustain the operational capacities of men deployed for its success.

He further expressed sadness over the loss of the two officers who were on active service to the nation.

Okunlola assured that perpetrators of such heinous crime would never get away unpunished, saying the command has emplaced all measures aimed at bringing them to justice.