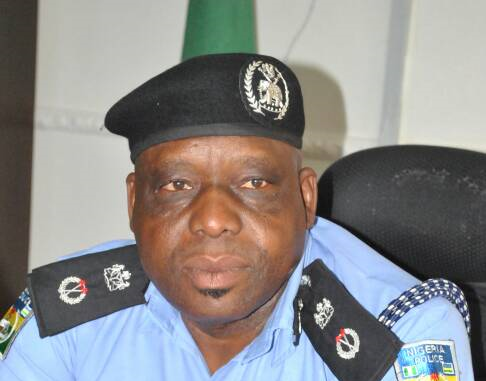 Commissioner of Police in Plateau, Austin Agbonlahor, has called for adequate funding for the Force to enable it perform optimally.
Agbonlahor, represented by the CSP Augustine Chidozie, said this at ongoing leadership retreat for Corps of Commissionaires Leadership and National Council Meeting on Tuesday in Jos.
In a paper entitled: “National Security Challenges and Responsibilities: The Nigeria Circumstances”, the commissioner decried poor funding for Nigeria Police Force.
He explained that poor funding of the Force had over time, placed it at a disadvantaged position in fighting crime.
He said: “In 2016, we asked for N300 billion, but N12 billion was approved and only N6 billion was released.
“In 2017, we asked for the same amount (N300 billion), N10 billion was approved and only N5 billion was released.
“With such inadequate funding, how do you expect us to effectively police this country with over 180 million people?
“So, for the Police to effectively combat crimes and tackle the enormous security challenges, there is the need for government to scale up our budget.”
He explained that the Nigerian police was one of the best in the world in crime-fighting and intelligence-gathering, but that funding had remained its major setback.
Agbonlahor identified lack of equipment and logistics, poor training and retraining of security personnel, porous borders, decay in the economy and political instability as some challenges militating against national security.
He said other factors included ethno-religious conflicts fuelled by the ruling class, lack of political will, failure of security agencies to share vital security information among themselves and unemployment.
The News Agency of Nigeria reports that the three-day retreat has “Harmonising and Aligning the Legion Activities for more Effective Role Play” as theme.