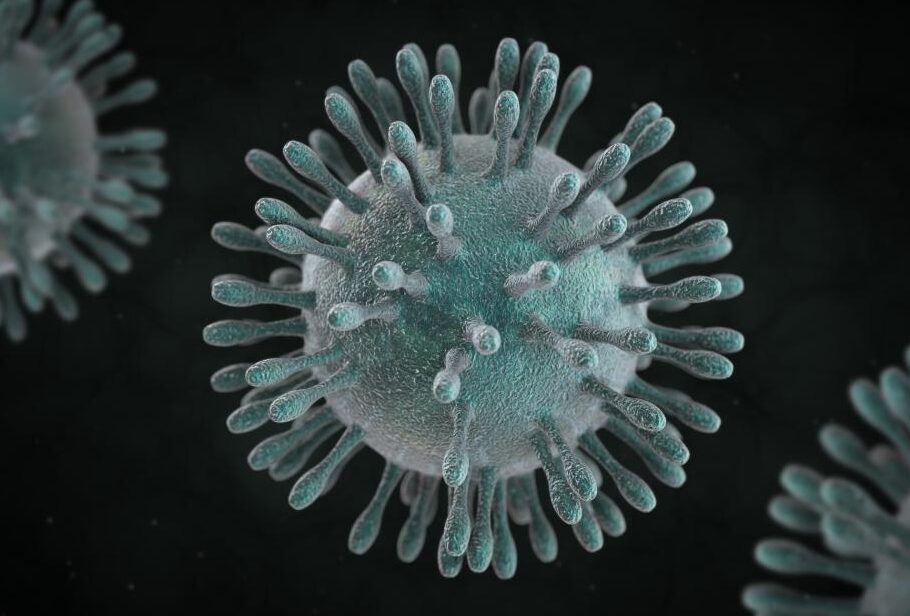 The World Health Organisation has warned that the increasing signs of transmission of COVID-19 outside China indicates a narrowing of the window of opportunity to contain the virus outbreak globally.
Dr. Tedros Ghebreyesus, WHO Director-General, gave the warning on Saturday during the Emergency Ministerial meeting on COVID-19 organised by the African Union and the Africa Centres for Disease Control and Prevention.
Ghebreyesus called on all countries to invest urgently in preparedness, stressing the need to take advantage of the window of opportunity available to attack the virus outbreak with a sense of urgency.
He said in a statement that though the total number of cases outside China remains relatively small, however, he expressed concern about the number of cases with no clear epidemiological link, such as travel history to China or contact with a confirmed case.
According to him, China has now reported 75,569 cases, including 2,239 deaths, saying that data from China continues to show a decline in new cases.
He said: “This is welcome news, but it must be interpreted very cautiously. It is far too early to make predictions about this outbreak.
“Outside China, there are now 1,200 cases in 26 countries, with eight deaths. As you know, there is one confirmed case on the African continent in Egypt.
“Several African countries have tested suspected cases of COVID-19, but fortunately they have been found negative.
“We are especially concerned about the increase in cases in the Islamic Republic of Iran, where there are now 18 cases and four deaths in just the past two days.”
The director-general said that WHO had supplied testing kits to Iran, and would continue to provide further support in the coming days and weeks.
He said: “What has been reported from South Korea and Italy yesterday is also a matter of concern and how the virus is now spreading to other parts of the world.
“But in addition to that, as I said earlier in my press conference, the window of opportunity is narrowing.
“This meeting, I hope, will help us come together as a continent in attacking this virus.”
Ghebreyesus averred that the outbreak had captured the world’s attention in just seven weeks of the virus detection, and rightly so, saying it has the potential to cause severe political, social and economic upheaval.
He noted that a WHO-led international team of experts, including the Director-General of the Nigerian Centre for Disease Control, Dr. Chikwe Ihekweazu, had been in China for the past week.
According to him, the experts had visited three provinces in China, and will today travel to the epicenter in Wuhan.