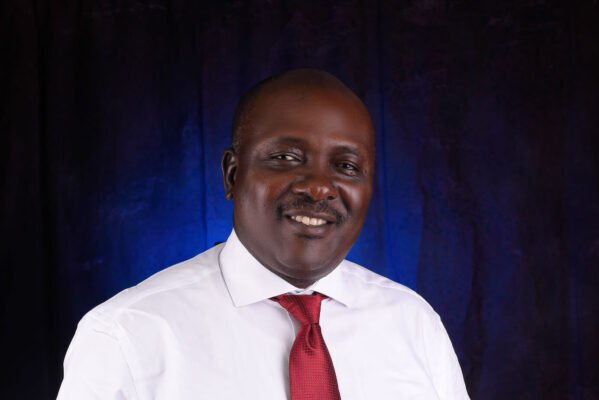 Prof. Tony Iredia, a former Director-General, Nigeria Television Authority, has called for more collaboration between the media and scientists.

Iredia made the call on Tuesday at the ongoing virtual conference marking the Nigeria Academy of Pharmacy and Nigerian Guild of Editors’s Media Week on COVID-19  in Lagos.

The News Agency of Nigeria reports that theme of a week-long event is: “COVID-19: Facts, Myths and Way Forward.”

According to him: “I just finished a research study on collaborative ventures between the media and scientists.

“Whenever these two bodies collaborate to deal with a problem, it can be solved because the world will be informed on such issues.

“For example the COVID-19 pandemic and vaccine.

“Without the media, information about the pandemic would not get to the public.”

Iredia said misinformation about the pandemic had overwhelmed the merit achieved so far in the fight against COVID-19.

He urged media professionals to be proactive in the discharged of their duties.

While commending organisers of the programme, Iredia described the workshop as relevant to the current pandemic.

Also, Dotun Oladipo, President, Guild of Corporate Online Publishers, who was a panelist at the programme, urged journalists to use the social media to counter fake news.

Oladipo said: “Most times, professional journalists use the social media just to post pictures or felicitate with their families or friends.

“The social media can be a good tool to counter or discredit most of the fake news flying around.

“I must also commend the Presidential Task Force on COVID-19 for giving out useful information on the pandemic to the public.”

Oladipo, Publisher of The Eagle Online, said it was unfortunate that the government didn’t give the needed support to the media.

He said: “The pandemic caught everyone unaware, and much was expected from the media, but so little was done for the media.

“Lots of journalists lost their jobs because everything went down, and the government that expected much from the media did nothing for the media when the pandemic started.”

Another panelist, Kingsley Uranta, who works with Channels Television, urged journalists to find creative ways of passing information regarding the pandemic and vaccine to the public.

He said: “The media is challenged with fake news and social media, so we are always at war with what is happening.

“As professionals, we have to be more creative to pass messages across to the public, especially to counter the fake news about the vaccine on the social media.”