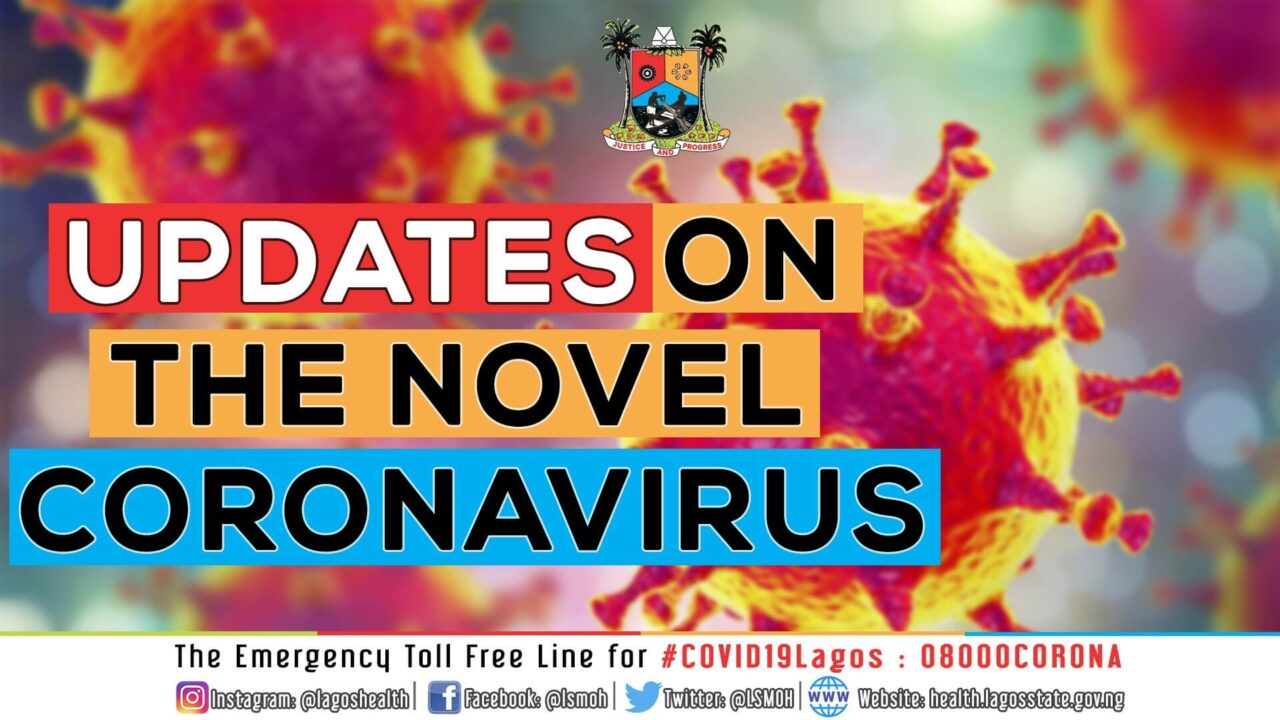 Two foreign nationals were among the 12 newly confirmed cases of Coronavirus Disease in Lagos, it has been revealed.
The Nigeria Centre for Disease Control on Thursday evening confirmed the existence of 14 new cases of COVID-19 in Nigeria.
While Lagos State accounts for 12, Bauchi State has one and the Federal Capital Territory, one.
Giving a breakdown of the new cases, the Lagos State Ministry of Health said two foreign nationals were among the 12 new cases in Lagos.
It said six of the cases were discovered on a vessel and they included foreigners.
It said: “As at 26th March, 2020, 12 new #COVID19 cases were confirmed in Lagos.
“Lagos now has a total of 44 confirmed cases.
“6 of the 12 new cases were discovered on a vessel & they include 2 foreign nationals; Polish & Ukrainian with 4 other Nigerians.”