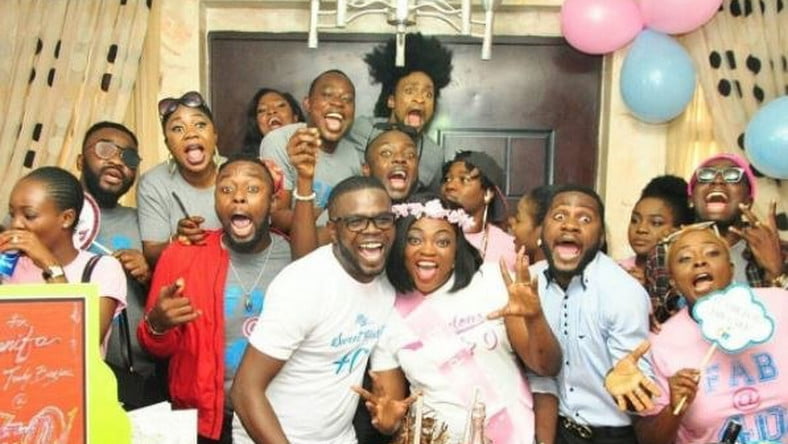 Operatives of the Lagos State Police Command have arrested popular Nollywood actress, Funke Akindele, for hosting a party for the birthday party of her husband, Abdulrasheed Bello, in contravention of the lockdown order in Lagos State, The PUNCH is reporting.
According to the newspaper, the spokesman of the Lagos State Police Command, Bala Elkana, confirmed the development.
Elkana said Akindele had been taken to the State Criminal Investigation Department, Panti, Yaba.
He told The PUNCH: “Yes, we have (arrested) Funke Akindele and we are looking for the others.
“She has been taken to SCID.”
Among others who attended the party at Amen Estate, off Lekk-Epe Expressway on Saturday were popular singer, Azeez Fashola, aka Naira Marley; and governorship candidate for the 2019 elections in Lagos State, Gbadamosi.
The video of the party, which went viral, gave away Akindele, who was to later offer explanation for holding the party.