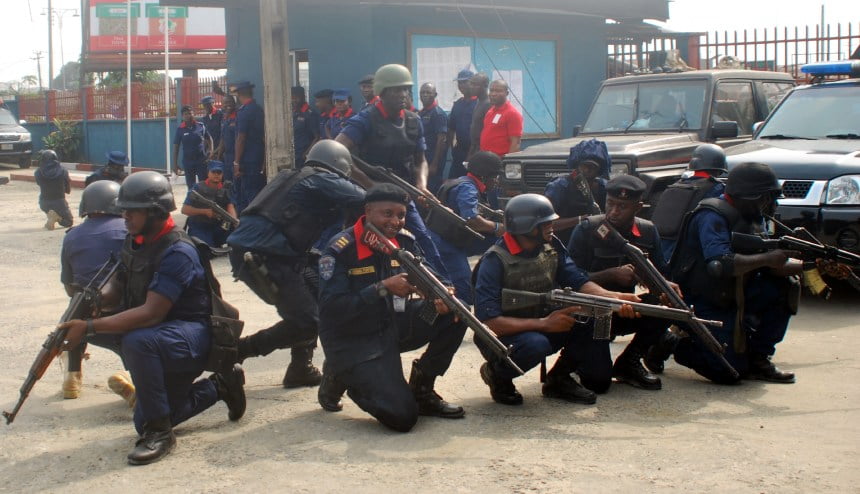 It has emerged that a COVID-19 positive patient attempted to escape from the isolation center in Kaduna without authorisation.
Narrating the development was Corps Assistant Joshua Philip, who was posted to the Infectious Disease Control Centre, Down Quarters, Kaduna South, to provide security services in and around the isolation centre.
The suspected COVlD-l9 patient tried to leave the Centre for morning prayers without the permission of doctors.
“A confrontation ensued between our personnel and the patient who forcefully picked the keys of the gate of the Center and tried to open the gate to escape,” the NSCDC said in a statement.
The patient was arrested by Philip who was among the officers on duty at the isolation centre after he engaged him in a serious fight.
The keys to the centre were said to have been disinfected.
Doctors also gave the NSCDC personnel some drugs, with instruction he should self-isolate for two weeks and to call the Centre if he develops any symptoms.
The Corps has since strengthened its security measures in the internal isolation centre, it said.