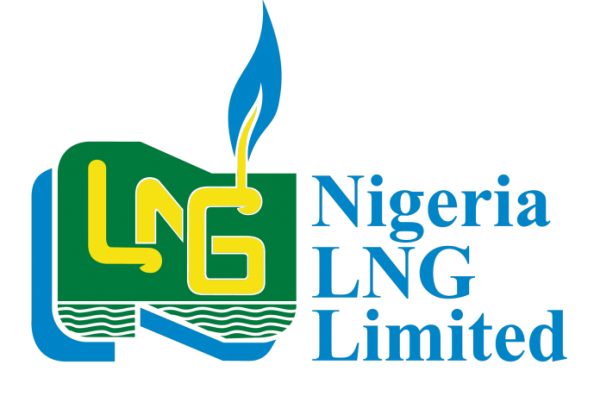 The Nigeria Liquefied Natural Gas Limited has donated medical equipment worth millions of Naira to the Bayelsa State Government as part of efforts to combat the Coronavirus pandemic in the state.

The state Governor, Senator Douye Diri, received the medical items from the NLNG delegation on behalf of the state government on Wednesday in Yenagoa.

Diri, who was represented by the Deputy Chief of Staff, Government House, Peter Akpe, described the donation as symbolic.

He said the NLNG gesture would strengthen the existing relationship between the state and the organisation, considering the huge gas deposits being exploited in the state.

The governor urged all hands to be on deck in the fight against Coronavirus, including other oil companies operating in the state.

Diri, who commended the NLNG on the donation, promised that the government would make good use of the items for the overall benefit of the people, “especially at this time of global health emergency.”

The NLNG General Manager, External Relations, Iyono Fatai-Williams, said the donation was part of the NNPC-oil industry joint intervention to support the state’s Ministry of Health.

She said it was also to support the Niger Delta University Teaching Hospital in the fight against the pandemic.

Fatai-Williams expressed optimism that the virus would be managed and contained through concerted efforts of all and the gas industry to make their host communities a better place.

She said the donation, which had also been done in some other states in the country, included ventilators, defrebilators, infusion pumps and oxygen concentrators.

Others are diametry machine, ECG machine, suction pumps, autoclave, oxymetres and patient monitors, among other items.