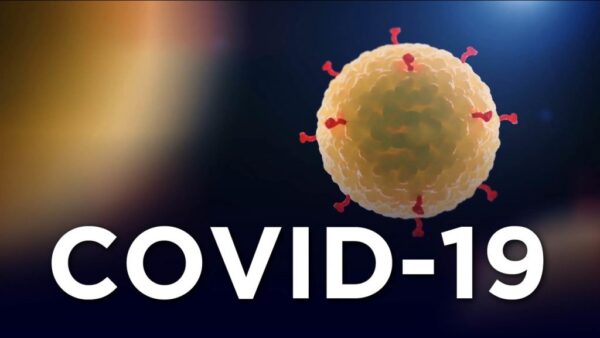 Officials of the Nigeria Centre for Disease Control on Thursday began screening of 67 Nigerian returnees who were placed in isolation by the Lagos State Government in two hotels in Badagry.
An official of the COVID-19 Task Force in Badagry, who pleaded anonymity, told the News Agency of Nigeria that series of tests were being conducted on the returnees.
The official said: “They are many, so the screening exercise is not that easy.
“They are now isolated in two hotels for easy access.
“Officials of NCDC, WHO and Ministry of Health officials in Badagry are busy attending to them.”
A NAN Correspondent, who visited one of the hotels designated for isolation, observed that policemen were manning the gate, preventing people from entering.
NAN also reports that the 67 returnees from Ivory Coast had arrived Seme Border Post on Wednesday in a luxury bus with registration number Osun XA 240 EJG.
The Nigeria Immigration Service, had in a statement, said the service officials received the 67 returnees.
It said after thorough profiling, they were handed them over to the Lagos State Government.
NAN.