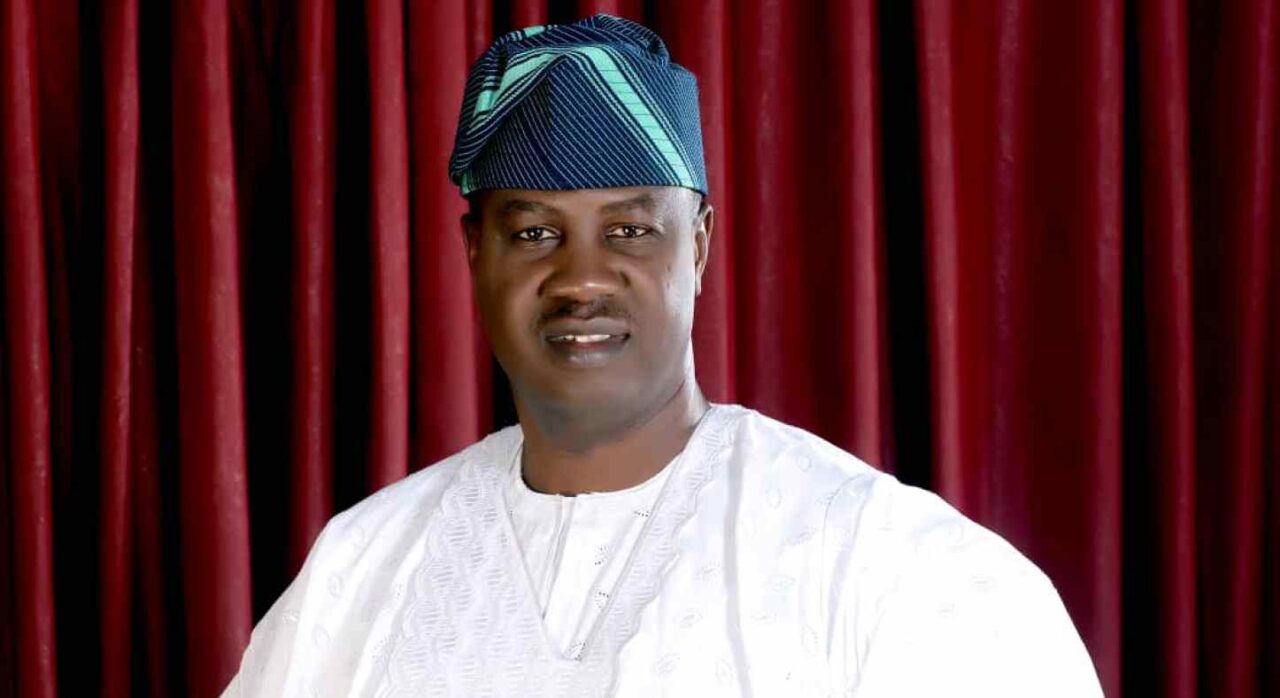 The Lagos State Governorship Candidate of the Action Democratic Party for the 2019 elections, Babatunde Olalere Gbadamosi, has apologised for attending the birthday party organised by Nollywood actress, Funke Akindele Bello, for her husband, Abdulrasheed Bello, aka JJC Skillz.
The birthday was held on Saturday in the home of the Bellos in Amen Estate, Ibeju-Lekki, Lagos State.
According to Gbadamosi, who has since returned to the Peoples Democratic Party, which he left for the ADP to contest the governorship election, he was at the party in the belief that it was just to felicitate with the Bellos and perhaps at most their aides in the house.
He said that was the situation he met on ground until a “star” came in with a a crowd.
Among those at the party was popular musician, Azeez Fashola, also known as Naira Marley.
Gbadamosi, who offered the explanation in a video on Sunday, said but for indiscretion, he should have left at the stage the “star” he did not mention walked in.
The Lagos State Police Command has since ordered others at the party after its arrest of Akindele on Sunday to report themselves at the State Criminal Investigation Department at Panti, Yaba on Monday (today) or risk arrest.
Gbadamosi did not say in the video if he would honour the invitation.
Based on the Emergency Law passed by the Lagos State House of Assembly to give effect to the move by the government to check the spread of COVID-19, anyone found guilty of violating such lockdown as they did risks being fined or jailed or both.
The Lagos Infection Diseases Regulations 2020 (the Regulations) prescribes a jail term of one month or N100,000 fine or both for persons found guilty of hosting gatherings or flouting the lockdown order.
It reads in part: “Where there is a violation of a close-down or stay at home order, security Agencies shall have power to arrest without warrant and may detain any person who violates the closedown or stay at home order for at least forty-eight (48) hours.
“Where the arrested person is found guilty, the person is liable to a fine of one Hundred Thousand Nara fine (N100,000.00) or one (1) month imprisonment or three (3) months Community service.
Another part of the law said: “Where the offence is not spelt out, it attracts N200,000 and also allows the leadership of the various arms of government to structure their own restriction format.”