Two aides of Governor David Umahi of Ebonyi have explained how they survived the deadly Coronavirus Disease, saying they were miraculously healed by God.

The aides, Prof. Ogbonnaya Chukwu, the state Commissioner for Finance, and Chief Clement Nweke, Principal Secretary to the Governor, in separate statements on Monday in Abakaliki, urged the citizens to take issues concerning the disease seriously.

Chukwu, in a statement he personally signed, said he had been out of circulation for some time due to the COVID-19 infection.

He said: “It should be mentioned that while I walked through the valley of death’s shadow, I saw no evil because the Lord God was with me.

“A man in white apparel appeared to me on June 1 and squeezed my stomach hard, saying that this sickness would not be unto death.

“I was on life support and my stomach rumbled for a while.”

Chukwu further said on June 2, the governor took over with words of encouragement, urging him on during the trying moment.

He said: “He momentarily took over my management with the Chief Medical Director of the Alex-Ekwueme Federal Teaching Hospital, Abakaliki (AE-FUTHA) and other health professionals.
“The Redeemed Christian Church of God (RCCG) ministers, led by Dr Paul Enenche, also stood in the gap and called on the God of heaven and earth.

“God’s mercy prevailed over judgment, and I am going home with a clean bill of health, having been certified COVID-19 negative.”

The commissioner also thanked his family, relations and colleagues, among others for their prayers and support, declaring that COVID-19 was not a death sentence.

On his own, Nweke said he walked out out the state’s isolation centre to join his family after spending 10 days in the facility.

He said: “I had repeatedly tested negative for COVID-19 after being taken to the isolation centre on May 29.

“I had taken responsibility and requested to be tested for COVID-19, following a confirmed test of acute ‘plus-three’ malaria and pneumonia.”

Nweke thanked Umahi for his “rapid response” to his case and for his foresight in establishing and equipping the state’s virology centre in Abakaliki.

“One could have imagined the difficulty that infected Ebonyi people would have faced if their samples were to be taken to Irua in Edo for testing or treatment,” he said.

The state Commissioner for Health, Dr. Daniel Umezurike, confirmed the discharge of the two top government functionaries from the isolation centre, noting that they had tested negative twice after being treated for the disease.

“We thank God for their discharge and urge the public to continue observing all precautionary protocols outlined by the Nigeria Centre for Disease Control (NCDC) because the disease is real,” Umezurike said. 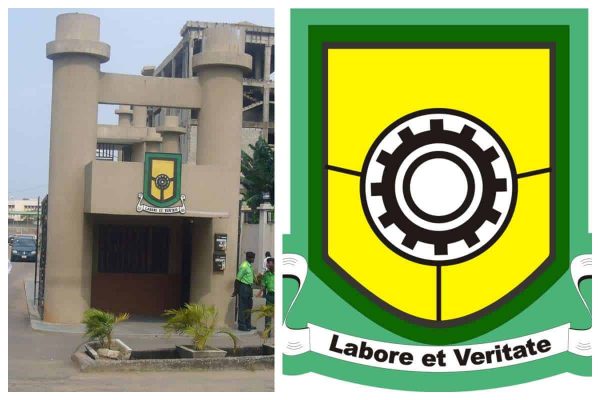