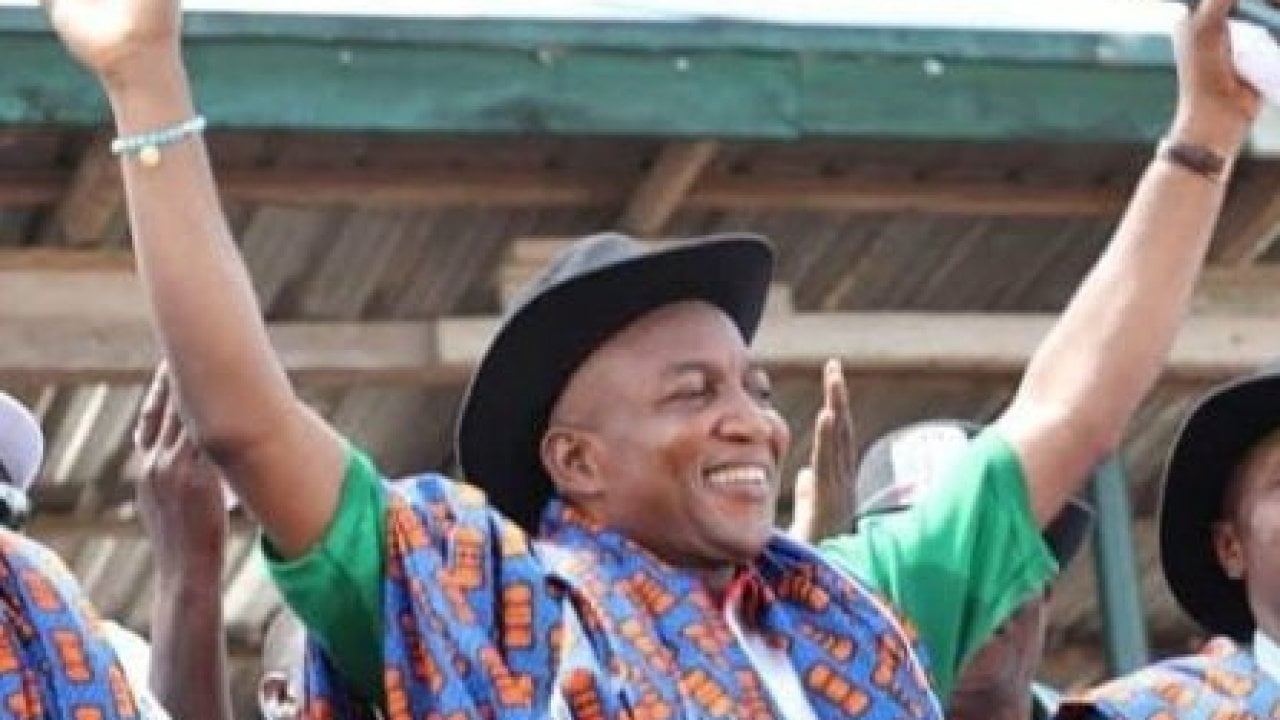 The Court of Appeal sitting in Port Harcourt, Rivers State has struck out the case of a former Minister of State for Agriculture, Senator Heineken Lokpobiri, against the candidacy of Bayelsa State Governor-elect, Chief David Lyon.
Lokpobiri had approached the court over the All Progressives Congress governorship primary in Bayelsa State.
The Federal High Court had nullified APC governorship primary in Bayelsa State.
But the Court of Appeal in Port Harcourt upheld the candidacy of Lyon.
Lyon is expected to be sworn in as Governor of Bayelsa State in February.