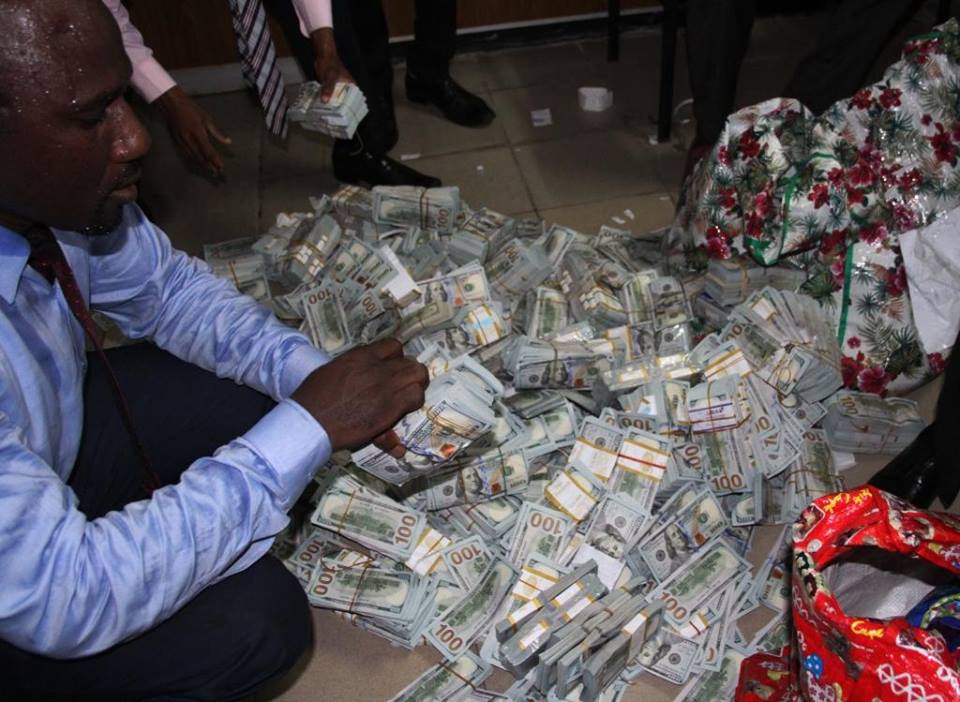 A Federal High Court in Lagos on Tuesday ordered the final forfeiture to the Federal Government the N13 billion discovered at Flat 7b, House 17, Osborne Road, Ikoyi, Lagos, in April.
Justice Muslim Hassan ordered that the permanent forfeiture of the money to the Federal Government “since nobody has showed up as the owner”.
The judge, however, refused to grant an application by the counsel to the Economic and Financial Crime Commission, Idris Mohammed, asking for a cost of N5 million.
EFCC’s counsel had sought the cost against a lawyer, Olukoya Ogungbeje, who had filed an application before the court challenging the forfeiture of the money.
Ogungbeje had filed an application for a stay of proceedings pending when a probe panel will submit its report on the matter.
In his ruling on Tuesday, Justice Hassan said: “By any standard, this huge sum of money is not expected to be kept without going through a designated financial institution”.
Ogungbeje added: “Also, nobody has showed why the money should not be forfeited to the Federal Government.”
The court, accordingly, granted the application by the EFCC for a final forfeiture of the sum to the federal government.