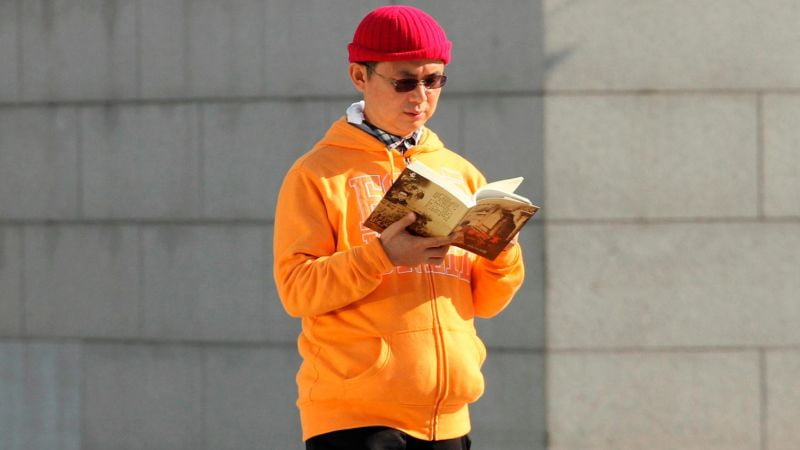 Chinese-born Canadian billionaire, Xiao Jianhua, was sentenced to 13 years in prison by a Shanghai court on Friday for bribery, embezzlement and other financial crimes.

His Tomorrow Holding investment group, which had close ties to Communist Party leaders, was also fined 55 billion yuan ($8 billion), according to an order by the First People’s Court.

Xiao, a Canadian passport-holder, was detained five years ago at the Four Seasons Hotel in Hong Kong and brought to China.

He has not been seen since then.

The court also imposed a personal fine of 6.5 million yuan, showing lenience after he cooperated and pleaded guilty to the charge.

Xiao and Tomorrow Holding reportedly bribed state officials with shares, apartments, cash and other property worth 680 million yuan from 2001 to 2021 in order to evade supervision and receive other improper benefits.

The Canadian Embassy sought access to Xiao in July without success.