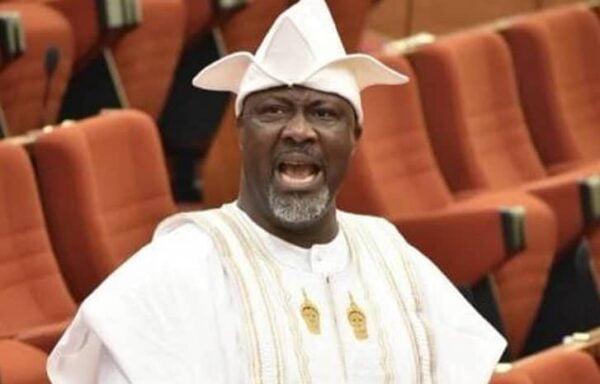 The Federal High Court in Abuja has declined a request by Senator Dino Melaye for a restraining order against the House of Representatives in relation to its planned consideration of the controversial Control of Infectious Diseases Bill, 2020, otherwise known as the Nigeria Centre for Disease Control Bill.

In a ruling on Wednesday, Justice Ijeoma Ojukwu said she could not issue such an order as sought by Melaye’s lawyer, Nkem Okoro, because the plaintiff was yet to effect service on the Speaker of the House of Representatives (the third respondent) as earlier directed by the court.

Okoro had at the commencement of proceedings on Wednesday noted that none of the respondents complied with the court’s earlier order for them to show cause why similar restraining order sought ex-parte by the plaintiff should not be granted.

He argued that in view of the obvious failure of the respondents to show cause, the court should order parties to maintain status quo, protect the res (subject matter) and prevent a situation where a “fait accompli” would be foisted on the court.

Lawyers, who represented some of the respondents, faulted Okoro’s argument and urged the court to hold otherwise.