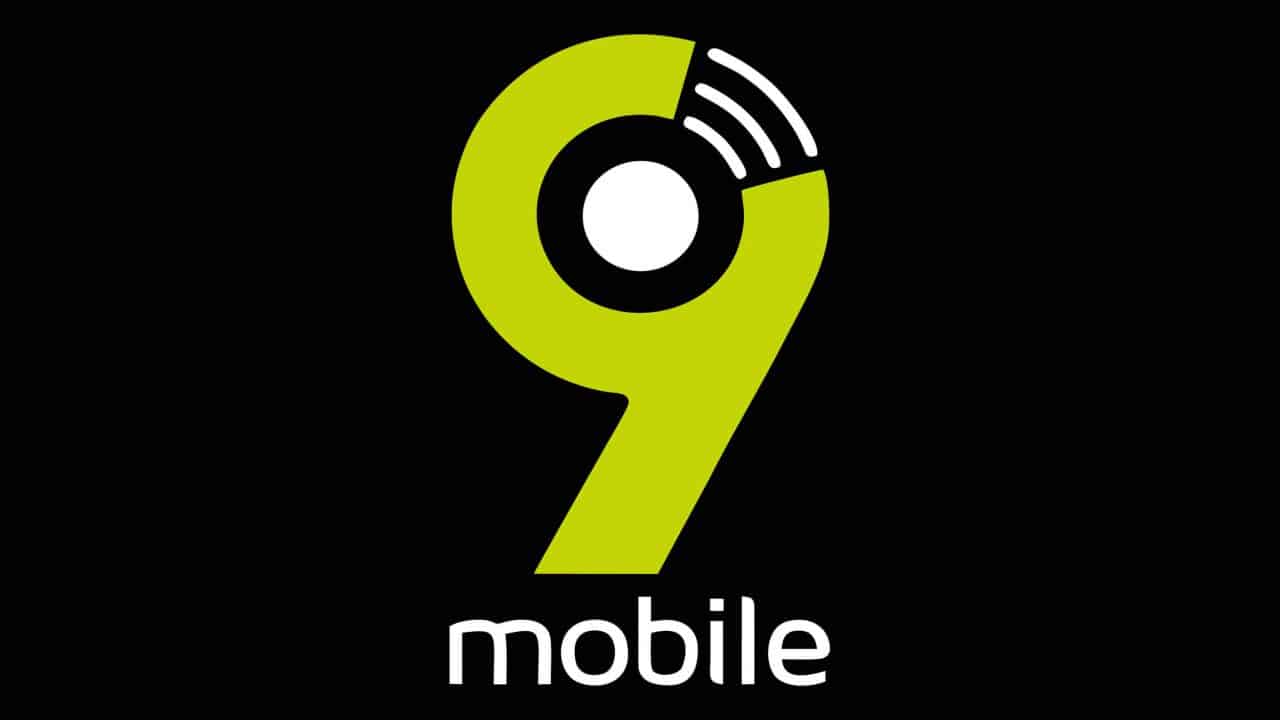 9mobile
Share
Facebook Twitter LinkedIn Pinterest Email
A Jos, Plateau State High Court on Tuesday found Etisalat Nigeria (9 Mobile) guilty of trespassing into a personal property and ordered it to pay N15 million damages.
The judge, Justice R.K. Sha, ordered that the plaintiff be given the property.
The judgment was based on a suit filed by Christ Best West Africa Limited against Emerging Markets Telecommunication Services Limited (Etisalat Nigeria).
Sha said the act of running and maintaining the mast on the property amounted to trespass and constituted a nuisance to the rights of the plaintiff to exclusively use and enjoy the property.
The judge ordered that the mast be dismantled and removed and awarded N15 million damages to the plaintiff considering the amount of discomfort and annoyance that must have resulted from the defendant’s act of trespass.
In the suit filed on October 14, 2013, the plaintiff said that the defendant, Etisalat, trespassed into his property on 15 Hausa Road at Ku Mark West of Mines in Jos Local Government Area.
It urged the court to declare Etisalat mounting its telecommunication mast, electricity generating sets and the steel perimeter fence on the property illegal.
The plaintiff also urged the court to declare the entire development of the property a nuisance and order a restoration of the property to him.
It prayed the court for a mandatory order of injunction directing and compelling Etisalat to dismantle and remove the mast and other installations on the property.
The plaintiff also prayed the court to award it N50 million as special damages against Etisalat.
The plaintiff’s counsel, A.I. Okafor, told the court that his client acquired the land in 2010, from the Olagbemiro’s family and processed the Right of Occupancy in 2011.
Okafor said that the defendant entered the land and erected a mast illegally and thereby obstructed movement on the premises.
He said: “Many tenants refused to pay their rents as a result of the disturbances from the mast and prospective tenants were deprived thereby causing loss of enormous amounts of revenue from the property.”
Okafor said Nigeria Communications Commission inspected the site and confirmed that the mast was wrongly erected and a nuisance to the people.
The defendant’s counsel, Great Nnamani, however, said that his client had a lease agreement on the piece of land for the purpose of erecting its telecommunication mast, base station and equipment.
Nnamani said a search was conducted and it was found that one Mai Angwan Iliya, the District Head of Jenta Adamu Village in Jos North Local Government Area, issued a letter confirming ownership of the land.
Christ Best West Africa Etisalat Nigeria JOS Justice R.K. Sha Plateau State
Share. Facebook Twitter Pinterest LinkedIn Tumblr Telegram Email