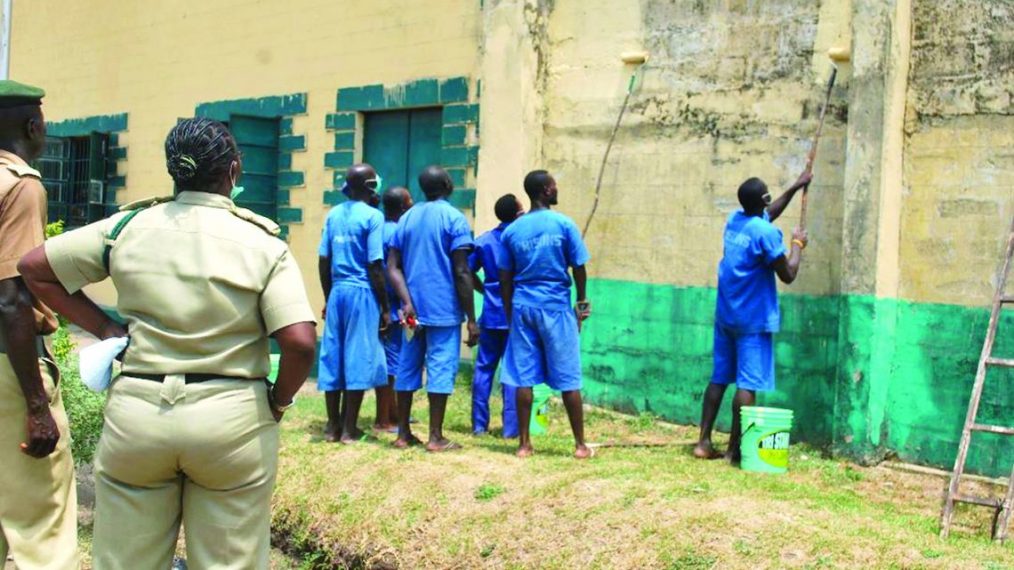 The Legal Aid Council of Nigeria says it intends to secure the release of some inmates at both the Kirikiri and Ikoyi correctional facilities in Lagos state.

Aliyu Abubakar, the Director-General of the council, told the News Agency of Nigeria on Monday on the sidelines of a two-day working visit to Lagos State.

Among activities lined up during the visit is the council’s 121st board meeting and inspection of both the Kirikiri and Ikoyi correctional centres in Lagos to perfect modalities for securing the release of some inmates.

Abubakar said that this was in line with the statutory responsibilities of the council, which it has effectively performed over the last 40 years.

According to him, where a person charged with an offence is unable to secure legal representation, it is the highest injustice that can happen to such person.

“The Legal Aid Council has been a very excellent idea conceived by the government, because, access to justice is the single highest issue that can affect the poor man.

“Government in its wisdom decided to create the legal aid council to render free legal services to these categories of persons, who cannot engage legal practitioners of their choices.

“It is apparent that many Nigerians cannot afford the services of competent lawyers to handle their matters; so, in order to fill this vacuum, government decided to set up the council, to cushion this effect, and the legal aid council has been doing same for the past 40 years,” he said

On its workings as well as impact the council has had on such legal service delivery, Abubakar said that the council has been trying to do what it can, with the limited resources available to it.

“As you are aware, Nigeria is a very large country with a population of about 200 million people, and we have several correctional centres now, formerly known as prisons.

“There are so many of the inmates awaiting trial and this is because of the nature of the judicial system generally.

“So, within this context, the council has been able to play a pivotal role in the discharge of its responsibilities, and across the line.

“We have gotten a lot of people out of prisons, and I believe that is what the Council was set up to do,” he said
Speaking on the challenges facing the council, Abubakar identified inadequate number of lawyers in some of its state offices across the nation.

“In some states we have as low as about one or two lawyers, and this has not been very effective,” he said
According to him, in spite of this limited number of staff, the council has always tried to meet up with these challenges.

“We are expecting that by the time we go round and finish our 121st board meeting successfully, we hope to galvanize the nation by our visit to the Lagos state governor, as well as the two correctional centres in Kirikiri and Ikoyi.

“We would look at cases of some of the inmates that have been in the correctional facilities, and see those we can pay the requisite fines on their behalf to secure their release as part of our statutory responsibility
I want to believe that this sensitisation is necessary, so that more people can be aware of our statutory activities, ” he said.