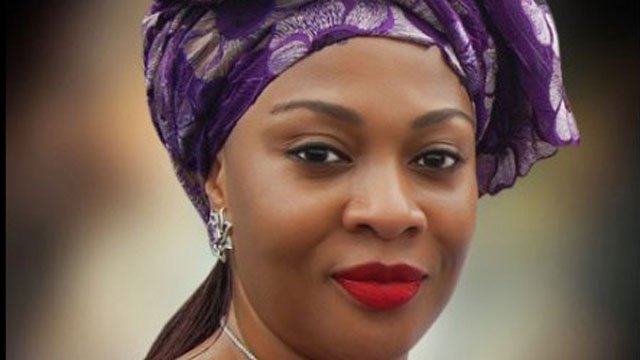 The Minister of State for Transportation, Gbemisola Saraki, has described Nigerian ports as the most expensive in the West African sub-region.
A statement signed by Eric Ojiekwe, Head, Press and Public Relations of the ministry, quoted the minister as saying that the high cost of port operations in the country was occasioned by duplicity of functions by operators in the ports.
It said Saraki spoke on Monday in Abuja, while receiving members of the Association of Nigerian Licensed Customs Agents.
She said: “The high cost of operation has made it difficult for Nigeria to compete with other neighbouring countries.
“Nigeria is supposed to be the biggest player and the cheapest player but, unfortunately, we are not.
“But I assure you that changes will be witnessed as we will soon be efficient and effective in our operations in the country.”
On Nigeria becoming dumping ground for empty containers which had contributed to the Apapa gridlock, Saraki said the problem was not a hidden one.
She, however, assured Nigerians that the Federal Government, through the ministry, would soon unveil plans that would bring positive changes.
Saraki commended the organisation for its commitment in bringing about changes in port operations.
She also urged the members to always avail themselves for robust discussion as that was the only way the ministry could ascertain if policies were working or not.
Earlier, the National President of the association, Iju Nwabunike, had said the visit was to keep the minister abreast of happenings in the area she superintends.
Nwabunike said: “If the minister is better informed, it will guide her decision making while discharging her duties.”
The president commended the ministry for ensuring the revival and growth of the Council for Regulation of Freight Forwarding in Nigeria.
He said the association was in support of the collection of Practitioners’ Operating Fees, adding that it would help bring about improvement in the transport chain and the training of their members as professionals.
Nwabunike appealed to the minister to ensure urgent repairs of the port access roads and facilitate automation of transactions at the terminals to minimise human contacts, facilitate trade and guarantee ease of doing business.