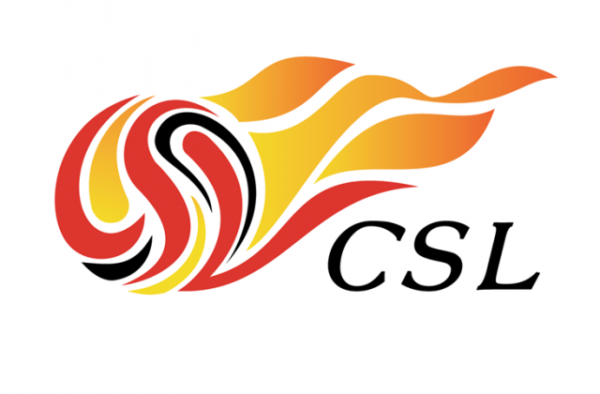 The Chinese Football Association announced the indefinite postponement of the Super League season in an attempt to control the spread of the deadly coronavirus.
The dramatic step follows the postponement of the World Indoor Athletics Championships, which were due to be held in China in March.
A number of top former Premier League stars are currently plying their trade in the country, including Marouane Fellaini, Marko Arnautovic, Paulinho, Mousa Dembele, Odion Ighalo, Salomon Rondon and Oscar.
As revealed by Sportsmail on Wednesday night, some of the league’s biggest names have instructed their representatives to explore exit routes out of China ahead of Friday night’s transfer deadline.
On the decision to postpone the league, which was due to kick off next month, a statement released by the CFA on Thursday morning said it was taken to help with the “prevention and control of the pneumonia epidemic of the new coronavirus infection, and to protect the health of the majority of fans, media, players, coaches, game officials, clubs and district staff”.
It said the decision affected the “2020 season national football competitions at all levels”, and no start date has been announced.
The coronavirus has claimed over 130 lives with almost 6,000 others suffering from symptoms.
The virus is also causing significant disruption to everyday life in China.