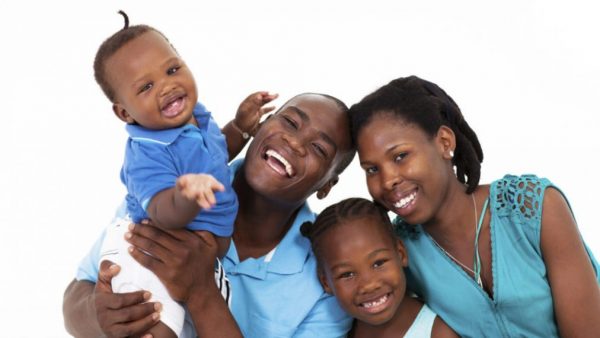 He told the News Agency of Nigeria in Abuja on Tuesday that the state of CPR or Family Planning in the country
was still far from achieving the desired goal.

Contraceptive is a device used to prevent fertilisation of an egg, e.g. a condom worn by a man during intercourse, or a pill taken regularly by a woman.

CPR is the proportion of women of reproductive age who are using or whose partner is using a contraceptive method at a given point in time.

FP involves the use of different methods of birth control, also known as contraception and fertility control, to prevent pregnancy.

Birth control has been used since ancient times, but effective and safe methods of birth control only became available in the 20th century.

“We will continue to partner with the media in advancing FP. The idea is to have healthier mothers and babies, which will ultimately translate into
productive societies and a healthy nation.”

Oji, a medical practitioner, expressed the hope that the country would achieve the 27 per cent CPR rate set by the Federal Government, and appealed
for more funding toward advancing the course.

He, therefore, urged government at all levels to show commitment to the implementation of Family Planning, which he said
was paramount to transiting the nation toward harnessing Demographic Dividends.

He said “I am happy that some hospitals now are beginning to show awareness to women that Family Planning is accessible with their banners.”

Miss Ulla Muller, the Country Representative of the UN Population Fund (UNFPA), who also spoke along the same line, said “it is no secret that the uptake of Family Planning has stagnated in the last seven to eight years for many reasons.

“It is the right of every woman to choose the number of children she wants, but there is the need for her to spread them and be safe. It is very important.”

She said that the concept of Family Planning was far from the misconception of depopulation and had nothing to do with population control.

She added that “Family Planning is not about how many children you will have, it is about having the number of children you want in a safe way.

“Family Planning is also about a child surviving beyond five years; it is about preventing Maternal Mortality and ensuring that no health complications come to the mother.

“Actually, a woman can bear 10 or 11 children in a healthy way during her reproductive years. You don’t have to do that in 10 years, you can spread them out, and that is when Family Planning comes in and that will make the family burden lighter.”

Meanwhile, the Minister of Health, Dr Osagie Ehanire, said that achieving the 27 per cent CPR by 2024 was possible.

Ehanire said this at the launch of a book entitled “Family Planning for A More Productive Nigeria,’’ at the recently held 6th Nigeria Family Planning Conference
in Abuja.

He expressed willingness to continue to collaborate with relevant partners and stakeholders in the procurement and distribution of contraceptives,
aimed at achieving the 27 per cent CPR.

He said, “I must commend UNFPA, USAID and others for their support in the procurement and distribution of Family Planning funding since 2011.

“I believe that achieving the 27 per cent CPR by 2024 is possible with their support.”

The minister, who reiterated the commitment of President Muhammadu Buhari’s administration to the issue of population management, described it as a critical component in national development.

He urged stakeholders to work in synergy in achieving improved family health for all homes, especially women and girls.