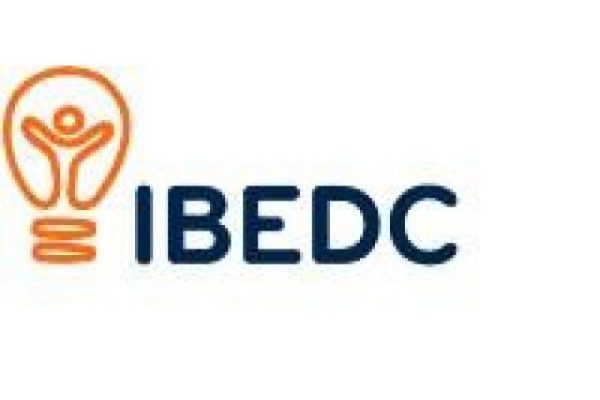 Some electricity consumers in Olodo, Lalupon and Iyana-church, Ibadan, Oyo State on Monday locked four offices of the Ibadan Electricity Distribution Company over alleged erratic power supply in the area.

The News Agency of Nigeria reports that the affected IBEDC offices were situated at Galilee, Haj Camp, Wakajaye and Alabebe in Monatan area of Ibadan.

The electricity consumers in their scores were seen carrying placards with various inscriptions calling on the electricity distribution company to disconnect the entire communities from the national grid.

The Chairman of the Lalupon Feeder Electricity Consumers’ Association, Rev. Jide Kehinde, told newsmen that there was no gainsaying that IBEDC has failed in its statutory duty of providing electricity to the residents of Lalupon, Olodo area.

Kehinde accused the IBEDC of sabotage and incompetence, saying the promise of providing constant electricity supply, made during the privatisation exercise, is a ruse.

He lamented that the affected communities had been experiencing erratic electricity supply in the last 10 years without any genuine solution from IBEDC, “instead they kept on issuing outrageous estimated bills to them”.

Corroborating the Chairman, Gbolahan Olayiwola, youth leader in the affected area, and Abiodun Bamigboye, an activist, Campaign for Democratic and Workers’ Rights, said what the affected communities needed from the IBEDC was constant power supply and put a stop to estimated billing.

The duo further called on government to intervene in the matter to avert pending crisis that might occur if IBEDC fails to stop issuing the outrageous estimated billing instead of providing prepaid meters.

No IBEDC official was available to react to the development.