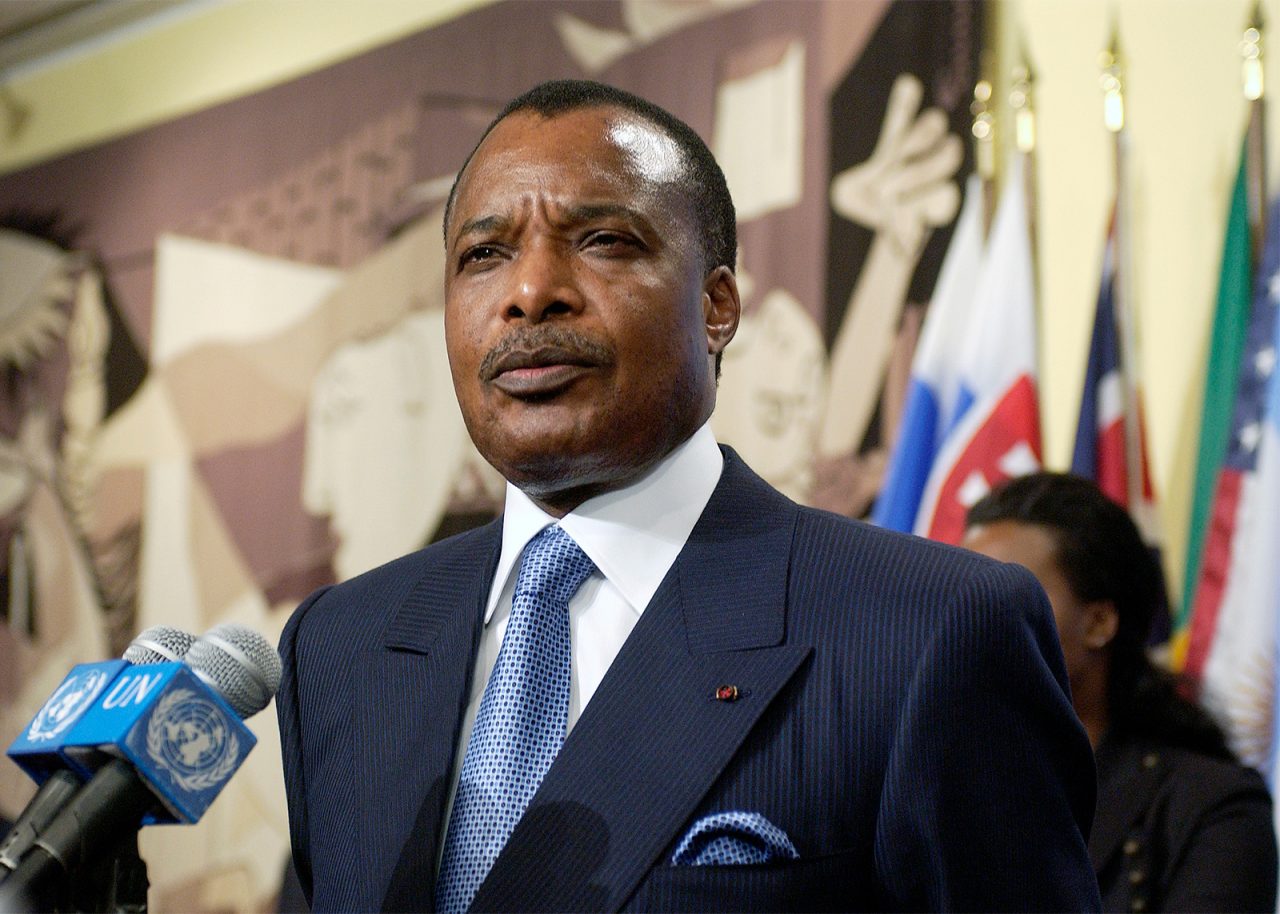 The Republic of the Congo’s Constitutional Court has confirmed the re-election of President Denis Sassou Nguesso after provisional results gave him victory in the central African country two weeks ago.

Sassou NGuesso won with 88.4 per cent of votes against 7.96 per cent for Guy Brice Parfait Kolelas, and 1.92 per cent for Mathias Dzon, according to the court.

In their respective reports made public on March 23 on the conduct of the presidential election on March 21, the various observation missions, in particular those of the International Conference on the Great Lakes Region, Economic Community of Central African States and African Union, unanimously welcomed the conduct of the ballots, despite some malfunctions.

Having also congratulated the Congolese people who voted calmly throughout the national territory, the observation missions called on the candidates to accept the results of the ballot boxes and to appeal, in the event of a dispute, to the litigation judge electoral.