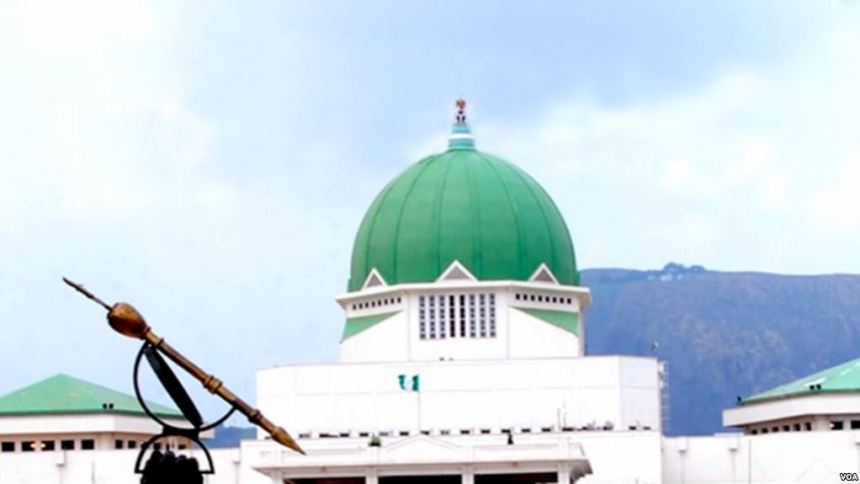 There was confusion at the plenary session of the Senate on Tuesday  over the right piece of legislation to be given final passage for establishment of Federal University of Sports.

While the Senate, through its Chairman on Sports and Youths Development, Senator Obinna Ogba, sponsored a bill to that effect, considered and passed for third reading on December 7, 2021, the House came up with a different version of the bill and sought for concurrence  of the Senate.

Senator Obinna Ogba who sponsored the bill in the Senate, got it read for second time on May 19, 2021 and passed for third reading on 7th December, 2021.

The Senate in the Obinna Ogba sponsored bill, resolved for sitting of the university in Nkalagu, Ebonyi State as against Afuze in Edo State proposed in  the House of Representatives  version .

However,  trouble for the bill started when it was to be considered for concurrence by Senate during plenary on Tuesday.

Senator Obinna Ogba who earlier in the 8th National Assembly , sponsored and saw to the passage of the bill before repeating same in the 9th Senate, drew the attention of the Senate President, Ahmad Lawan to the bill already passed for third reading in the Senate.

“Mr President, out of the six bills forwarded to us from the House of Representatives for concurrence , the one listed as number four, seeking for establishment of Federal University of Sports, Afuze in Edo State , runs contrary to the earlier one passed in the Senate.

“This bill as sponsored by me, had been given the required legislative consideration by the Senate with second  reading in May 2021 and third reading in December 2021.

“In the version considered and passed by the Senate, NKalagu in Ebonyi State is proposed as location for the university and not Afuze, proposed by the House version.

“It is the House that is supposed to concur to what the Senate had earlier passed and not the other way round with this request which should be stepped down”, he said.

Consequently, the Senate President on the strength of Senator Ogba’s submission stepped down the bill from further consideration until required harmonization is carried out between the Senate and the House of Representatives.