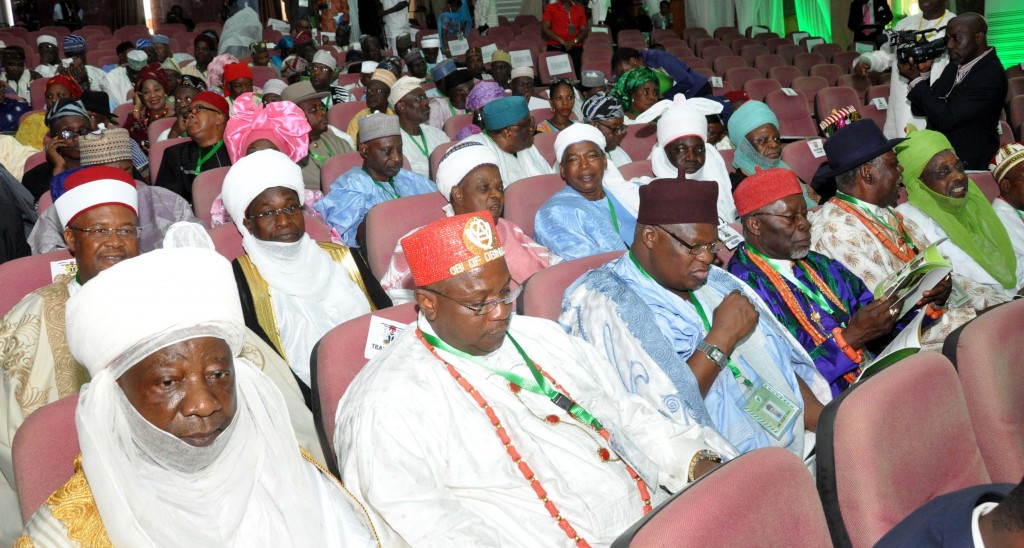 Dr. Georgiana Ngrieri-Waga, the delegate representing Bayelsa State, has urged delegates at the ongoing National Conference to come up with resolutions to compel oil companies to re-mediate their operation areas and restore them to their original conditions.
Ngrieri-Waga made the call on Tuesday during the plenary of the conference in Abuja.
She said though there were existing laws that required oil companies to re-mediate, such companies were carrying out their businesses as usual, while polluting and devastating the economy with impunity.
She said: “There are adverse effects of the environmental degradation in the oil producing communities of the Niger Delta.
“The very existence, livelihood of the people of the oil producing area are being threatened as their lands and water are highly polluted and contaminated and they can no longer engage in their traditional occupations of fishing and farming.
“Women and children are particularly affected, leading to numerous social and health problem.
“Due to lack of livelihood, females in the oil producing areas, mostly young girls, are exposed to sexual exploitation from oil workers.
“I plead with the conference to come up with resolutions that will hold oil companies accountable and compel them to effect remediation of the operation areas as is done in other parts of the world.”
Ngrieri-Waga further said the rising population of the country without commensurate development was inimical to rapid development.
She added: “Our exploding population is inimical to our rapid development.
“I am aware that our huge population is regarded as an asset and a mark of our greatness.
“Our population is expanding geometrically and we are not providing adequately for our young population.
“The effect of this is that the burden on infrastructure continues to grow astronomically.”