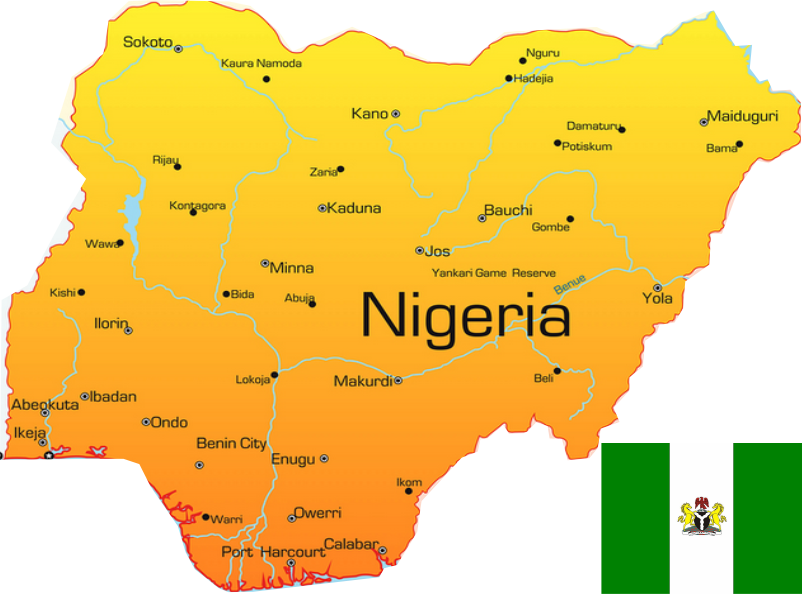 Delegates at ongoing National Conference overwhelmingly voted for the creation of addition 18 states in Nigeria on Thursday.
Also, it was unanimously agreed by the delegates that the South East urgently deserves an additional state.
Henceforth, the Conference said states creation should be on the basis of parity among the geopolitical zones to ensure equality of zones.
On the creation of new states, the Conference said such aspiration must be backed by the potential viability of the proposed state in terms of economic potential, human, natural and material resources as well as minimum land and water mass.
The decisions of the Conference was sequel to consideration of Conference Committee of Political Restructuring and Forms of Government, which was debated extensively by the Conference.
The South East had consistently complained of marginalization by other geopolitical zones.
It is the only zone with five states while others have six except for the North West, which has seven.
On state creation, some of the proposed states approved by the Conference are Apa from Benue State, Kainji from Kebbi, Katagum from Bauchi, Savannah from Borno, Amana from Adamawa, Gurara from Kaduna, Ghari from Kano, Etiti from South East, Aba from Abia, Adada from Enugu and Njaba-Anim from Anambra and Imo.
The others are Anioma from Delta State, Orashi from Rivers State, Ogoja from Cross River State, IJebu from Ogun State and New Oyo State from the present Oyo State. 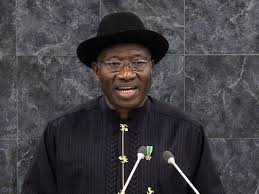 Is confab report the ‘true’ change?, by Adekoya Boladale 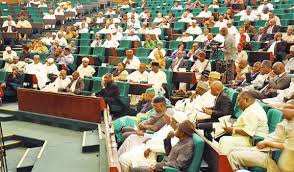