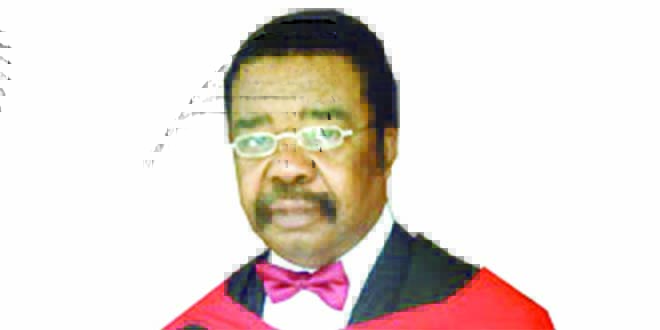 The Deputy Chairman of the ongoing National Conference, Prof. Bolaji Akinyemi, has admitted that he has been lobbying delegates whenever there is any controversial issue since the beginning of the conference.
It could be recalled that a national newspaper alleged that Akinyemi lobbied some Northern delegates to adopt the proposal to write a new constitution.
Speaking at the plenary, Akinyemi said: “Since the beginning of this Conference, whenever I find that controversies are emerging, I have always tried to reach out to people on both divides.
“We have issues coming up, which is a modality for implementing the outcome of this Conference.
“I approached those who say they want to write a new Constitution.
“I also approached those who kicked against the writing of a new constitution.
“I approached Ibrahim Kumasi, who is the leader of the Northern delegates.
“And I did this by talking to the people who say they want us to have a new Constitution and those who say we don’t need a new constitution.”
Akinyemi said he was merely trying to build bridges between the two groups in a bid to create a consensus when the matter came up for debate on the floor.
Akinyemi listed some of those he approached as Senator Iyorcha Ayu and Kumasi, among others.
He added: “Ayu left the meeting and that was the beginning and the end of what has been said to be a lobby for a new Constitution.”