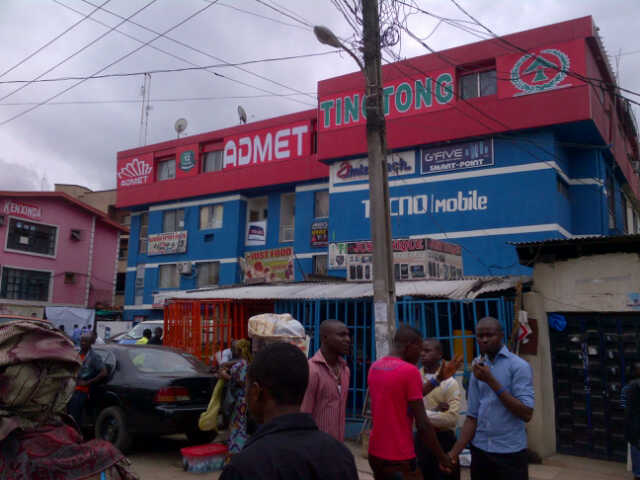 The popular Computer Village in Ikeja, Lagos State, which was shut by the Lagos State Task Force on Environmental Sanitation has been reopened.

Sources said the reopening followed the intervention of those regarded Elders in the market.
The sealing of the ever-busy outlet for mobile telephones and office equipment, was effected on Thursday morning as earlier reported by The Eagle Online.
The reason for the closure of the market could still not be ascertained as at press time.
But this is not the first time such an action would be taken.
The major complaint about the business area is the state of sanitation and the operation of road side marketers.