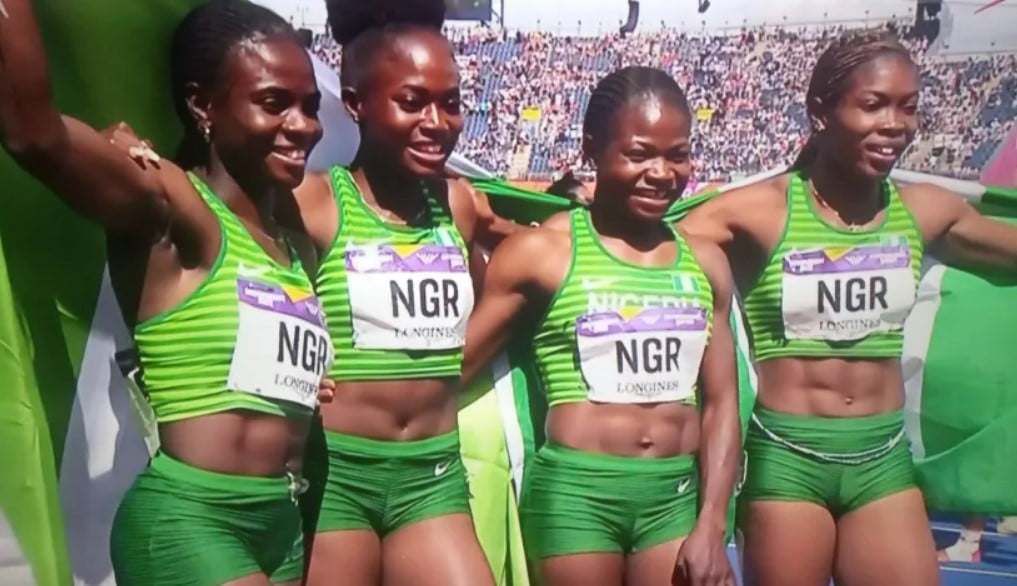 The 2022 Commonwealth Games in Birmingham ends today with Nigeria not in the finals of any of the six events, which include Table Tennis, Hockey, Badminton and Squash. But the team – particularly the women – have already hauled 12 gold medals, the highest in Nigeria’s 15th appearance at the Games.

As she did at the recently concluded World Athletics Champions where she shattered the world record in 100m hurdles, Tobi Amusan finished ahead of the file in the event at Birmingham and created a Commonwealth Games record on Sunday at the Alexander Stadium.

Amusan breasted the tape in 12.30s to secure Nigeria’s 10th gold medal at that time, eclipsing the 16-year-old 12.65 seconds Games record set by Jamaica’s Brigitte Foster-Hylton in Melbourne, Australia. A 2.4 m/s tailwind had denied the sensational athlete the chance of breaking the Games record in the semifinal.

Afterwards, Amusan said she did not have a properly executed race despite setting set a new Games record.

Two weeks ago, the 25-year-old broke the world record with her 12.12 seconds semifinal win before going on to win the world title in Oregon with 12.06s wind-aided time.

On Sunday, the women secured another gold medal in the 4x100m women’s race. The quartet of Amusan, Favour Ofili, Rose Chukwuma and Grace Nwokocha set a new African Record of 42.10s at the Alexander Stadium to win what was Nigeria’s 11th gold medal in Birmingham.

Amusan started the race and expertly handed over the baton to Ofili, who won the silver medal in the 200m on Saturday. Ofili handed over to Chukwuma who handed the baton to the anchor leg runner Grace Nwokocha who did not disappoint to deliver the gold.

Earlier, the quartet of Udodi Onwuzurike, Favour Ashe, Alaba Akintola and Raymond Ekevwo also gave a good show to secure the bronze medal in the men’s 4x100m event won by the English team.

The Nigerian men finished in a time of 38.81s to make it to the podium.

Then came long jumper Ese Brume, who won silver medal in the women’s long jump at the World Athletics Championship, and now erased the Commonwealth Games record in that event  to win Nigeria’s 12th and final gold medal at the Birmingham Games. Her fourth attempt gave her a new record of 6.99m.

The 26-year-old went on to break her own record a few minutes later with her last attempt, after a leap of 7.00m to put her way ahead and clinched gold for Nigeria.

The Nigerian fended off competition from Australia’s Brooke Buschkuehl and Deborah Acquah from Ghana, who both finished in second and third positions with leaps of 6.95m and 6.94m respectively.