The Zonal Manager, Lagos Office of the Nigerian Copyright Commission, Chris Nkwocha, said on Friday the commission had seized containers of pirated books worth N4.7 billion.
Nkwocha, who said this during a courtesy visit to the News Agency of Nigeria, Lagos office, also called for the media’s support in the fight against piracy in Nigeria.
He said that the books were intercepted in 2013, adding that there had been smooth collaboration between the Nigeria Customs Service and the commission.
He said: “We have been able to intercept good number of containers carrying into this country pirated books of various titles.
“To be candid, the quantum of the seizures amount to N4.7 billion.
“Having taken away such quantum from the market, it goes a long way towards reducing scourge of book piracy in the market.
“It also gives the right owners the opportunity to distribute the originals to the end-users.
“Of course, some of them were prosecuted, a whole lot of them are busy serving various jail terms.
“Last year, for instance, we had over 40 convictions.”
Nkwocha said the enforcement strategies were designed to assist the commission in collaboration with its sister agencies to tackle piracy.
Nkwocha said that the challenges of piracy required the support of media as well as the public.
“The Commission stands to protect creative works, including literary works.
“We have what we call Copyright Notification Scheme.
“It is designed to allow the authors inform the Copyright Commission about the existence of such work and such information relating to the work such as the year and the author.
“Other information also assists the commission in knowing the work that is pirated and the work that is not pirated.”
Speaking on behalf of the officer in charge of the Lagos office of NAN, Dele Bodunde, the Deputy Editor-in-Chief, Tony Nezianya, promised that the Agency would do its best possible to support the fight against piracy.
Nezianya commended the effort of the commission in the task of ridding the society of pirates, whose illicit trade is inimical to the nation’s growth and development. 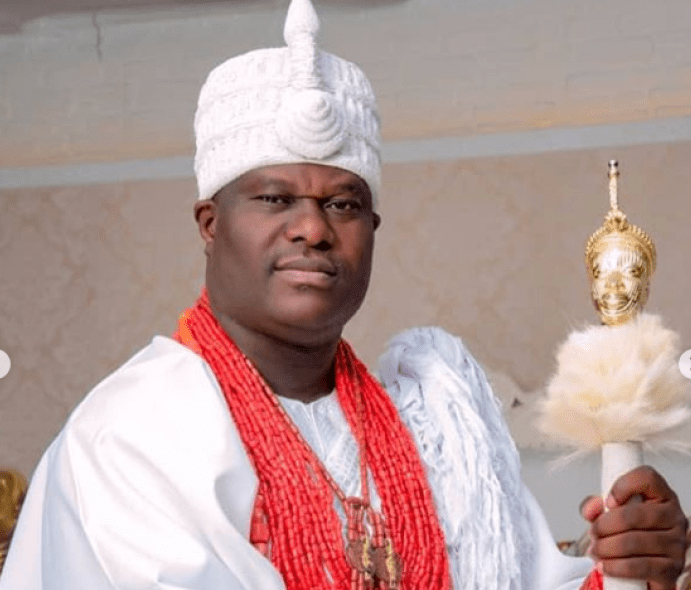 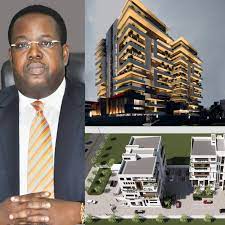