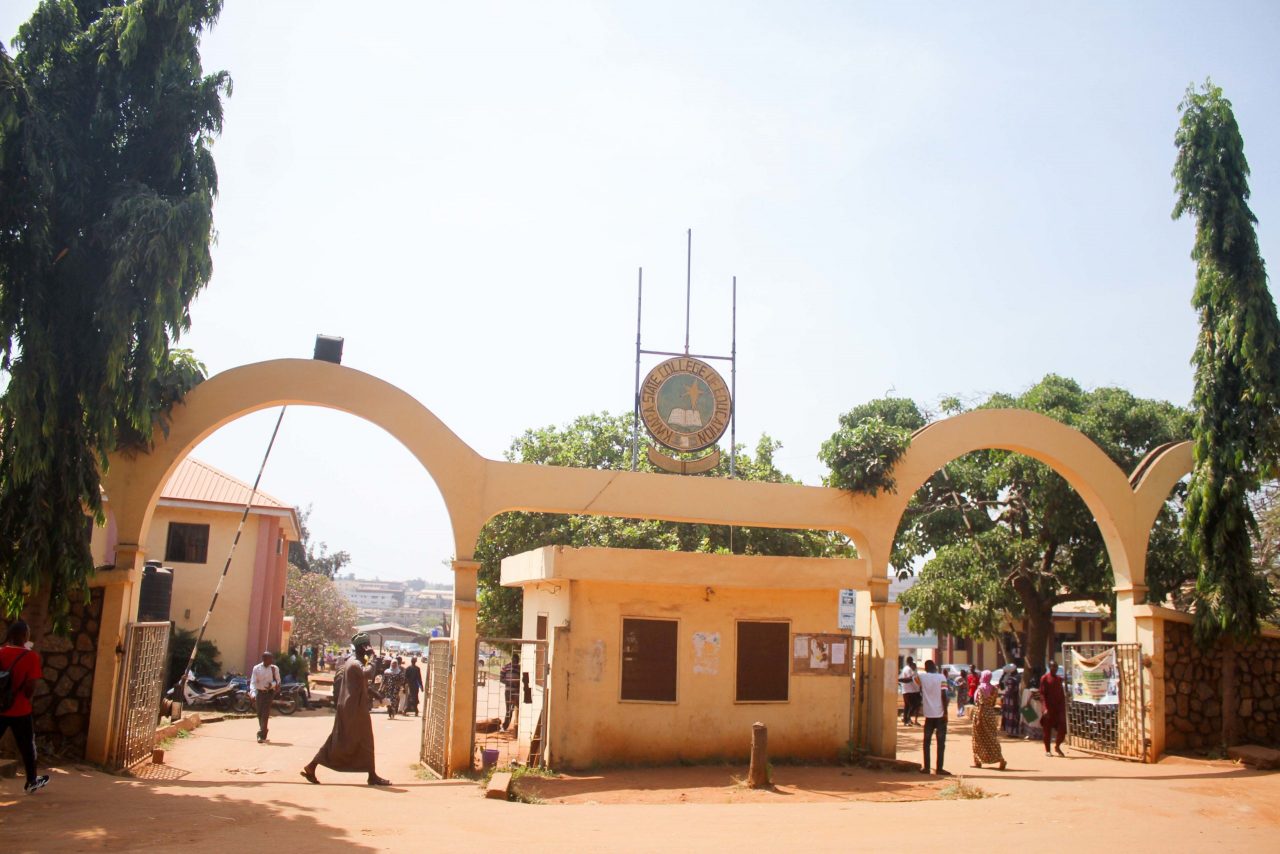 The Kwara College of Education, llorin, has reinstated six of its workers demoted about two years ago over alleged certificate forgery, extortion of students and sexual harassment.

The Provost of the college, Prof. AbdulRaheem Yusuf, disclosed this in an interview with the News Agency’ of Nigeria in llorin on Monday.

According to the provost, the six demoted staff, including one academic staff, were pardoned based on concrete evidence before the council that vindicated them.

The provost, who did not mention the names of the six reinstated staff, however said five of the affected workers involved in alleged certificate forgery are from the non-academic staff, while one of them who is an academic staff was involved in sexual harassment

“The College reinstated the staff to their normal level and pardoned them after showing remorse, and consideration of trauma they have passed through with a recommendation of the appointment and promotion Committee of the College,” Yusuf said.

He condemned what he described as insinuations from some quarters that there is a crisis at the college.

“It is unfounded rumour that there is a crisis or crisis looms at the college since the relationship between the college council and workers is cordial and will continue to be so,” the Provost said.