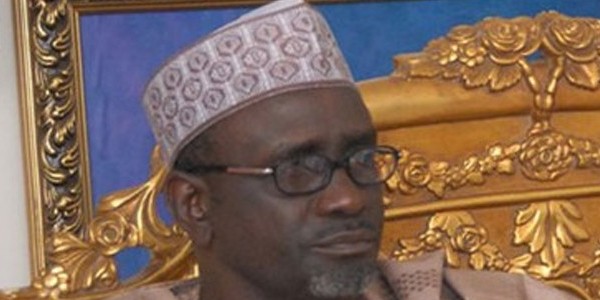 The Minister of Education, Mallam Ibrahim Shekarau, on Thursday met with the leadership of Colleges of Education Academic Staff Union, the Senior Staff Union of Colleges of Education in Nigeria and the Non-Academic Staff Union.
Following the meeting with Shekarau, COEASU confirmed the calling off of its seven-month-old strike.
COEASU had on Monday said it was set to call off the strike but would wait until Thursday when it has met Shekarau to extract further promises from the Minister before formally announcing the suspension of the strike action.
Speaking during the meeting with the Unions on Thursday in Abuja, Mallam Shekarau said that he called the meeting to interact with the leadership of the unions with a view to sorting out issues at stake.
He said the education sector, like any human endeavour, is bound to have problems, but the most important thing is to find solutions to such problems.
He said that there will be no need for the Ministry to be in existence if teaching and learning is not taking place, even in a primary school in the remotest part of the country. He also expressed concern and the need to reach out to the unions as soon as he assumed office to see what the issues were.
The Minister, who reiterated the pivotal roles teachers play in national development as builders of human capacity, said that the interaction was to ensure that the right environment for them to operate is created.
Speaking in the same vein, the Minister of State for Education, Chief Nyesom Wike, said that government has taken steps to address all the demands of the union.
Wike said such included the constitution of the governing councils, Needs Assessment Committee, which has submitted its report, and the Technical Committee on Degree Awarding Status of Colleges of Education.
He said that if COESU had agreed to call off the strike on the premise that the arrears of the stopped salaries will be paid, the problem would not have delayed till now.
The presidents of the unions – COEASU, SSUCOEN and NASU – commended the government for the steps taken to address the problems.
However, they urged the government to do the needful to avoid disruption of academic activities in the institutions in future.