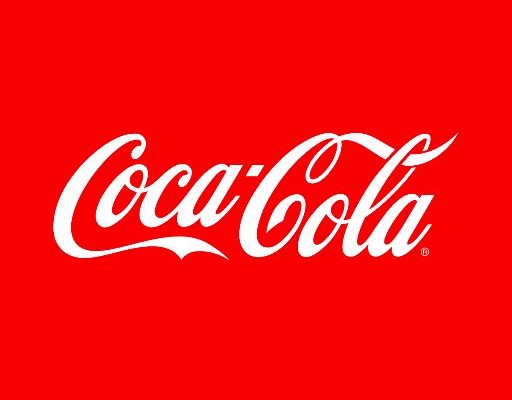 Drinks maker, Coca-Cola HBC, reported higher third-quarter sales on Thursday helped by volume growth in developing and emerging markets and a hot summer in southern Europe.
The company, which sells Coca-Cola drinks in 28 countries mostly in Europe and Asia, reported sales grew five per cent in the quarter volume rose 3.4 per cent.
On a currency neutral basis, total group revenue grew six per cent in the period.
The company said currency-neutral revenue per unit case was up 2.5 per cent, helped by an ongoing roll-out of revenue growth initiatives along with price increases.
The company stated that volume in emerging markets, which include Romania, Serbia and Ukraine increased by 3.5 per cent, while volume in developing markets – including Poland, the Czech Republic and Hungary – rose by 5.1 per cent.
Established markets volume grew by 2.2 per cent in the quarter, benefiting from a good tourist season and exceptionally warm summer weather in Italy and Greece.
“We are very pleased with the strong revenue delivery in the quarter, well balanced between broad-based volume growth and substantial price/mix improvement,” acting CEO, Michalis Imellos, said in a statement.
The company suddenly lost its CEO last month when Dimitris Lois died, only weeks after the company announced he would take a temporary leave of absence for medical treatment.
Coca-Cola HBC said it has a succession plan for the CEO position and a “thorough” process is under way.
The company had been seen as a possible bidder for Coca-Cola Beverages Africa, a business being sold by Coca-Cola.