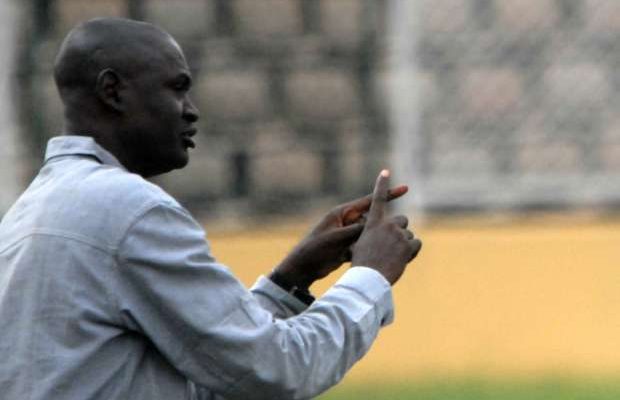 The Head Coach of Nasarawa United Football Club, Kabiru Dogo, says his team will soon start to get it right and avoid relegation from the Nigeria Professional Football League.
Dogo told the News Agency of Nigeria that his team’s 1-2 loss to hosts Heartland FC in Owerri on Sunday should be used to forge ahead.
He said he has told his players to put the defeat behind them and concentrate on the remaining matches to get the needed points to steer them away from relegation.
He said: “Our focus should be our next home fixture against Katsina United. I must confess we need to go back to the drawing board and think of a better way of picking points from home.
“It is very important in this league. I believe with time, my team will get it right.”
He said the players should forget the past and concentrate on the present.
NAN reports that Nasarawa United held their hosts to a 1-1 draw until the fifth minute of second half added time when a penalty kick was awarded to the hosts.
Dogo described the penalty kick award to Heartland as “unfortunate’’, saying Nasarawa United would have left Owerri with at least a point to climb out of the NPFL table’s bottom half.
He said: “As I speak, the players are shocked and demoralised. What happened there is like magic to us.
“But the team has decided to move on. This is just a minor setback. We will continue to fight hard to achieve our goals.”