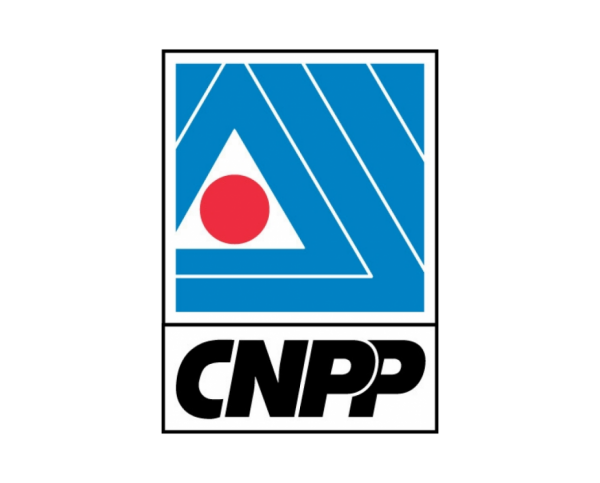 Conference of Nigeria Political Parties (CNPP) has said it was stunned by the confirmation by the Minister of Finance, Budget and National Planning, Zainab Ahmed, that President Muhammadu Buhari approved the sum of N1,145,000,000.00 for the purchase of 10 Toyota Land Cruiser jeeps for Niger Republic at a time Nigerian lecturers are on strike over inability of the Federal Government to meet the financial demands of the Academic Staff Union of Universities (ASUU).

The minister had at the end of the Federal Executive Council meeting confirmed that President Buhari approved the purchase, arguing that Nigeria has a policy of assisting its neighbours to strengthen their capacity to deal with insecurity.

However, the CNPP in a statement signed by its Secretary General, Chief Willy Ezugwu, queried the intentions, asking, “how can Nigeria be fighting insecurity in another country while we are breeding insecurity at home by keeping energetic young Nigerians hopeless and idle for over five months due to ASUU strike?”

Describing the purchase of 10 vehicles for Niger Republic as a gesture that “amounts to unclothing Peter to clothe Paul”, the CNPP insisted that “the action is most insensitive to the continued suffering of Nigerian citizens who have not been able to have three square meals on the table in the last seven years of President Buhari’s administration.”

The CNPP then urged “the National Assembly to waste no time in impeaching the President for funding a foreign country under the guise of improvements in her security logistics but failed to tackle insecurity at home, seeing that the vehicles in question were not security patrol vans but executive SUV jeeps.

“The six weeks ultimatum issued to Mr. President to tackle internal security should be cut short immediately as the Senate must now reconvene as a matter of urgency to commence the impeachment proceedings without further delay”, the CNPP demanded.

The statement noted that “When a social media influencer, David Hundeyin, released a document claiming that the approval was made, most right thinking Nigerians dismissed it as social media rumour until the Minister of Finance, Budget and National Planning, Mrs Zainab Ahmed, confirmed the purchase.

“Arguing that the President, who approved the purchase also has the right to make his own assessment on situations and act accordingly is the most shameful part of the justification of the misplaced priority.

“This is more so when the Academic Staff Union of Universities declared a “comprehensive and total” strike on February 14, 2022 and the presidential approval was made on February 22, eight clear days after the indefinite strike.

“Secondly, at the height of insecurity in the country, contract to supply the 10 units of Toyota Land Cruisers was awarded while the Nigerian police lack operational vehicles and other necessary equipment to carry out internal security operations.

“Today, the military, which traditionally has no business with internal security, has been drafted to deal with ordinary unarmed protesters when we have police units that were trained to manage riotous crowds in a civil manner.

“Despite the harsh economic realities in Nigeria, the President is also funding the economic interests of the same foreign entity through the $1.96 billion 284km rail project connecting Kano in Nigeria to Maradi in Niger Republic.

“The CNPP therefore calls on all Nigerians to take note of the level of insensitivity and maladministration of the ruling All Progressives Congress (APC) federal government and do the needful in 2023 as the country cannot survive another eight years of an APC government from next year”, the statement concluded.