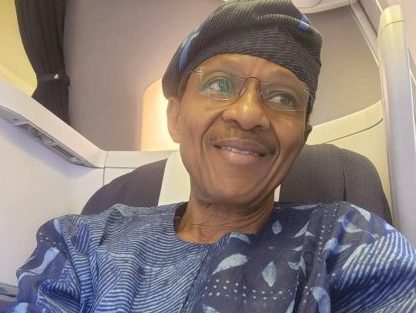 Amidst the raging controversy surrounding the purported N1,000 electricity tariff to be charged by the University College Hospital, Ibadan on its patients, a kind-hearted Nigerian has opted to help the hospital out of the diesel problem.

Hon. Lanre Laoshe called the hospital from Lagos State to sympathise with UCH over the current power problem.

According to Laoshe: “I belong to a WhatsApp group where the story circulating in the media about the proposed N1000.00 charge, I felt deeply sorry for UCH because things must have gone to the extreme before such a proposal could be contemplated.

“I told my colleagues on the platform that rather than condemning UCH, we should call to seek ways of helping the hospital.

“It is Nigeria’s pride.

“UCH is our collective heritage.”

Laoshe said after considering the ugly situation, “I decided to give 1,000 litres of diesel as my little contribution towards solving the power problems in UCH.”

Interestingly, by about 5pm on Monday, the promised diesel was delivered to the hospital.

This act by Hon Laoshe excited the Chief Medical Director, Professor Jesse Abiodun Otegbayo, who lauded the donor for having such a large heart to seek a solution to the problem of power instead of joining those who were condemning the purported charge.

Otegbayo, therefore, called on all Nigerians to be part of the solution in making adequate healthcare delivery in Nigeria a reality.