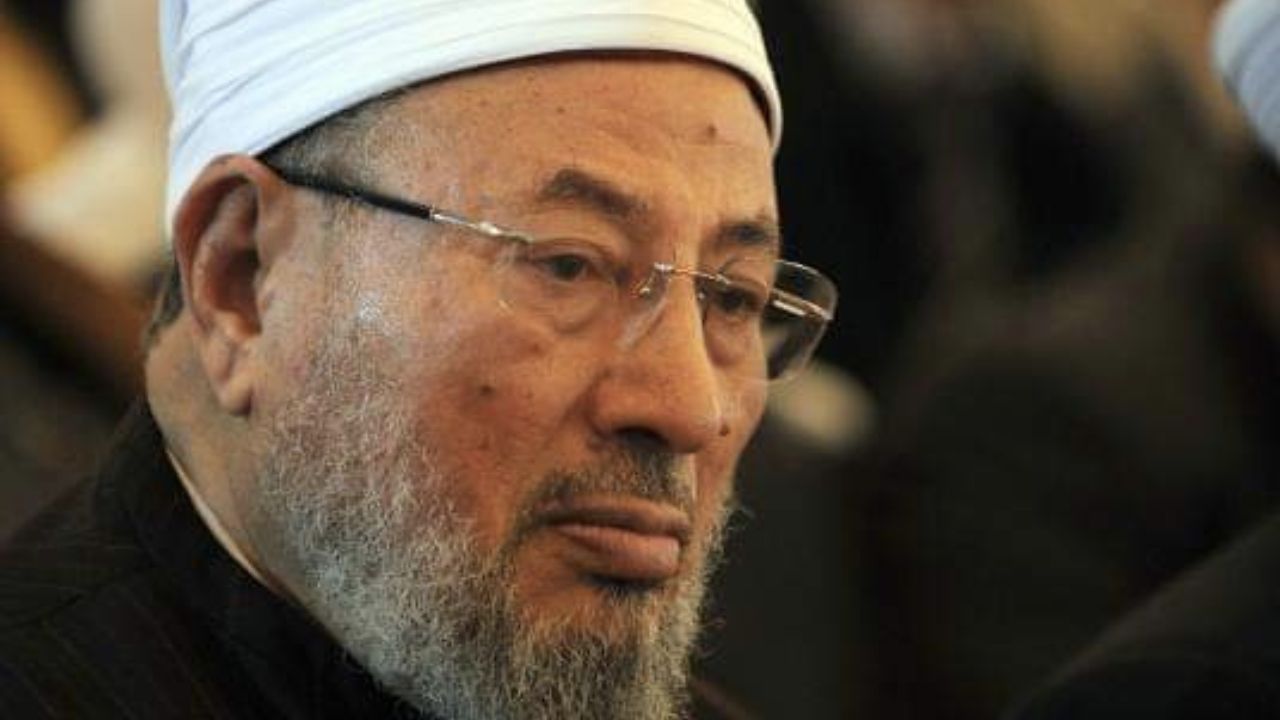 The condolence is contained  in a statement which was made available to  newsmen Tuesday in Kaduna.

Buru said that the late Sheikh Yusuf Al- Qaradawi was a man of peace and integrity who had contributed immensely towards promoting interfaith dialogue, peaceful coexistence and religious tolerance throughout his life.

According to him,the late Al-Qaradawi was one of the most influential religious scholars in the Sunni Muslim world.

He said that the deceased had contributed immensely in preaching peace and unity throughout his life while encouraging people, irrespective of race, colour and towards religious tolerance.

“The Islamic nation has lost one of its most sincere and virtuous scholars,’’ he said.

He also prayed to the Almighty God to grant him eternal rest.

He said that Al-Qaradawi also made appearances on several television channels to discuss religious matters, making him one of the most recognised Islamic scholars in the Arab world.

“I read a lot of his books on peace building and he wrote more than 120 books and received several international awards for his contributions to Islamic studies.

The centre was the desire of the then Emir of Qatar, Sheikh Hamad Bin Khalifa Al-Than,’’ Buru said.

Similarly, Pastor Joshua Ahmed of the same church, called on Muslims and Christians to keep praying for peace and unity worldwide.

He appealed to Nigerian scholars to embark on fervent prayers for peace and unity.