Civilian JTF could be worse than Boko Haram – UNDP 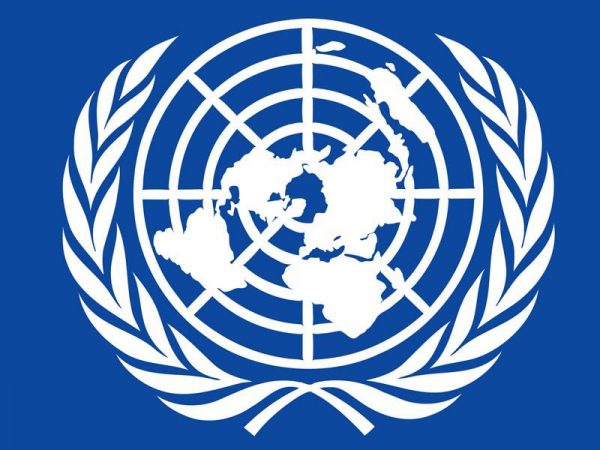 The United Nations Development Programme has warned that the civilian Joint Task Force assisting the Nigerian military in fighting the Boko Haram insurgency in the North East could constitute a security threat worse than Boko Haram if not taken off the streets and empowered adequately.
The Country Director of UNDP, Samuel Bwalya, gave the warning on Saturday during the graduation of 453 CJTF/Vigilantes drafted from Adamawa, Borno and Yobe States.
The new graduates were trained to provide effective community security services, identify/report human right abuses, identify causes of gender/sexual violence, and identify/resolve conflicts through dialogue to promote peaceful co-existence in their various communities.
Bwalya said it was imperative to train the over 30,000 CJTF that have assisted the Nigerian military in fighting insurgency in the North.
Bwalya, who was represented by Matthew Alao, the Coordinator of the training programme, also disclosed that so far UNDP has trained about 2,000 CJTF/Vigilantes in the three states since December 2017 at Citizenship and Leadership Training Centre in Jos, Plateau State.
He said although 30,000 was a huge number, UNDP was targeting to train 20 per cent to 30 per cent of the number so that they could become equipped with capacities to help themselves and the society after the Boko Haram insurgency is finally defeated.
The UNDP director also pointed out that that next phase of the training will be for those of them that would want to pursue alternative livelihood.
He said: “They will be given skill acquisition training for six to 12 months.
“We have about 35 packages of skill acquisition for them, including agriculture, animal husbandry, automobile services, computer training, leather work, GSM repairs, embroidery/knitting, tailoring among many others.
“Beneficiaries and the stakeholders of our various programmes in the North East region are attesting to the positive impacts of UNDP programmes during our consultation meetings with stakeholders in the region in the build up to the Lake Chad Basin Governors’ Forum held in Maiduguri in May 2018.
“They remarked that our interventions have brought optimism and hope to the IDPs.
“The CJTF/Vigilante programme was commended for re-energizing and capacitating participants to perform their community security services professionally and dutifully.
:We assure everyone in the region that we are going to support you to achieve your hopes and aspirations off living a quality and social and economic viable life.” he said.
Thanking UNDP for constituting a reliable partner at building peace in their states, in Nigeria and across the world, representatives of the three states at the event pledged the commitment of their states to supporting UNDP and CLTC and indeed all that are committed to peace building.
They charged participants to go back and become ambassadors of peace in their various communities.

National Assembly summons Minister, HYPREP over failure to clean up Ogoni despite $1b payment