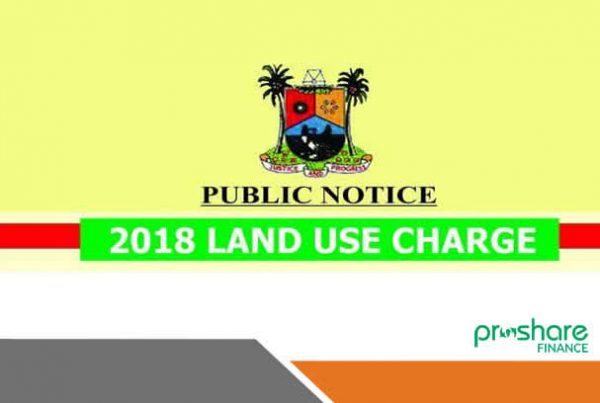 Civil society groups and members of the Ikeja Branch of the Nigerian Bar Association defied the police on Thursday to protest the controversial Land Use Charge and other taxes rolled out by the Lagos State Government.
On March 28, scores of security operatives, including officials of the Department of State Security and the policemen, led by the Deputy Commissioner of Police, Operations, A. Mohammed, invaded the secretariat of the NBA in Ikeja.
The heavily armed policemen, numbering more than 50 had laid siege on the secretariat, saying that they were investigating a petition against Adeshina Ogunlana, the Chairman of the NBA Ikeja Branch.
The police also alleged that members of the branch were planning to stage a protest likely to cause a breach of public peace.
The policemen, who came with a letter entitled: “Invitation Letter, Re: Case of Threat to Public Peace /Conduct Likely to Cause Breach of Peace” were, however, unable to arrest Ogunlana.
They left the premises of the secretariat at about 8 p.m.
But, despite the massive show of force the previous day, the activists led by Ogunlana showed up again in full force on Thursday, protesting at various markets in the Ikeja area, which is north of Lagos.
The groups involved in the protest are the influential Trade Union Congress and the Committee for the Defence of Human Rights.
Correspondents of the News Agency of Nigeria monitoring the development, reports that the protest commenced at 3.15 p.m at the busy Tejuosho Market in the Lagos heartland.
The protesters passed through Ojuelegba, Ayilara and Itire Road through Agege Market to Pen Cinema Roundabout in Agege.
The protests ended at 5.45 p.m. with the demonstrators returning to the NBA Secretariat at Ikeja at about 6.15 p.m.
Showers of rain did not stop the protesters some of whom were in vehicles while others trudged on making cat-calls for the Lagos State Government to end its “regime of over-taxation of citizens’’.
The government had earlier in the year increased charges at toll plazas in Lekki on the southern flanks of the city, drawing an outcry by residents.
Addressing the protesters, Ogunlana described the Land Use Charge as a “toxic tax”, designed to impoverish the citizenry, due to the quest of Governor Akinwunmi Ambode to satisfy his ego.
He said: “The government has forgotten that the same people they are trying to kill voted them into office.
“When they were asking for our vote, they promised us change. They promised cheap houses and cheap transportation but today they are sucking our blood.
“Lagosians, don’t be deceived, shine your eyes. Land Use Charge would lead to inflation, increase in rent, increase in cost of transportation and increase in cost of food.
“This is why we are encouraging people not to pay Land Use Charge. It must not be allowed to stay.”
The NBA chief described the protest as a continuation of the sensitisation of the people against the “obnoxious tax regime of the Akinwunmi Ambode administration”.
Ogunlana said that members of the bar and civil society would not rest until the will of the people was respected by the people they elected into power.