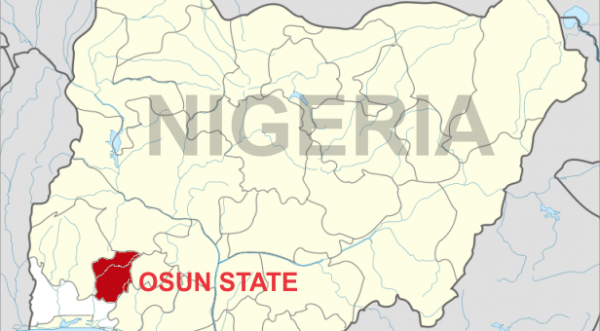 Share
Facebook Twitter LinkedIn Pinterest Email
Artisans, people living with disabilities, youth groups, women groups, civil society organizations and journalists have come together to engage gubernatorial candidates for the September 22 election in Osun State on a six-point charter of demands, tagged: “Osun Citizens charter.”
To achieve their objectives, the groups formed a coalition under the auspices of Osun Citizens Charter Movement and appointed Michael Ebofin, a human rights activist, as Coordinator, while Prince Hameed Oyegbade, the Chairman of the Correspondents’ Chapel of the Nigeria Union of Journalists, Osun State Council, was appointed as Secretary.
The Chairperson of the National Council of Women Societies, Chief Betty Adelowo, who is also the Deputy Coordinator of the OCCM, said the groups came together and agreed on the six-point demands from the next governor.
The charter of demands was presented and validated in Osogbo, the state capital, on Tuesday with the support of the Partnership to Engage Reform and Learn, a programme of the UK’s Department for International Development.
The Team Leader of PERL, Adewale Agbojo, while speaking during the validation in Osogbo, commended the groups and noted that the move would deepen democracy.
The Coordinator of Federation of Informal Workers’ Organizations of Nigeria in Osun State, Comrade Ibrahim Olayinka, said they came together and agreed on six-point demands to engage gubernatorial candidates.
According to Olayinka: “These demands and imperative. We demand social protection, health, education, ease of doing business, inclusiveness and local government autonomy.
“The local government autonomy in particular is very significant. For instance, many citizens cannot go to the governor but they can go to their local government chairmen easily.
“After this validation, we shall gather all the gubernatorial candidates together on 5th of September and present the demands to them, seek their consent and secure their commitment by signing the charter so that anyone of them that wins the election would be monitored and engaged according to his commitment to this process.”
Artisans Hameed Oyegbade Michael Ebofin Osun State
Share. Facebook Twitter Pinterest LinkedIn Tumblr Telegram Email