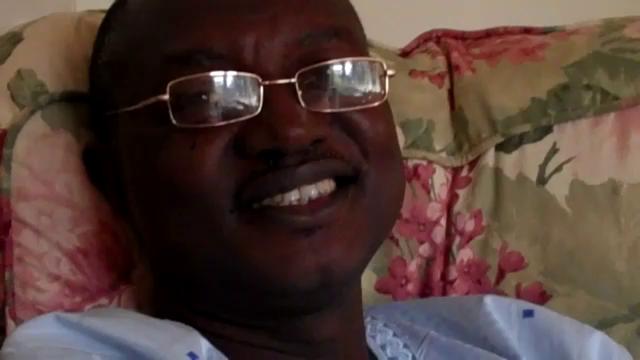 The Church of Nigeria (Anglican Church) on Saturday called on the Federal and Kaduna State Governments to compensate all churches destroyed during the 2011 post-election violence.
This call was contained in a communiqué issued at the end of an annual clergy retreat by the Kaduna Ecclesiastical Province of the church with a theme: “Persevering through Persecution”.
The communiqué was signed by Most Rev. Edmund Akanya, the Archbishop of the Province.
Akanya urged government to step up efforts at addressing insecurity in the nation and declare a total war against corruption.
The communique urged Christians not to compromise their faith but be tolerant and live peacefully with their neighbours, no matter the intensity of persecution they might face.
The communiqué noted that persecution was a global phenomenon and that Christians should not feel isolated when they passed through it.
“Persecution comes in different forms like same sex marriage, defamation of character, partiality and unfaithfulness,” it said.
It urged them to shun those vices and live a Christ-like life.
The communiqué decried the decay in the educational sector and called on the government to declare “a state of emergency” in the sector.