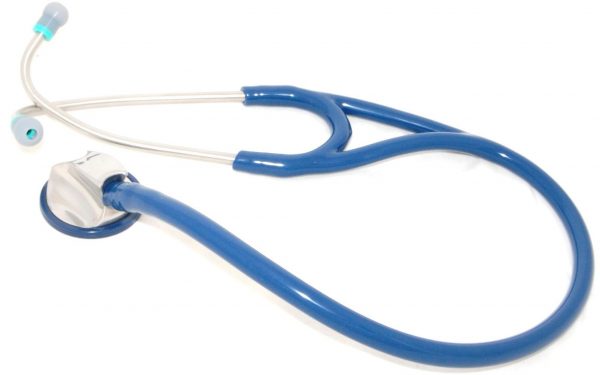 A cholera outbreak has claimed two lives while more than 130 others are hospitalised in Rini Village and Bakura town in Bakura Local Government Area of Zamfara State.
The Vice Chairman of the Local Government, Alhaji Dandare Dakko, made the disclosure on Thursday while addressing the families of victims at a camp in Rini Village.
Dakko said that the out break affected 102 people in Rini Village and 32 students of the Government Science Secondary School, Bakura.
He said that the sick were being treated at the Bakura General Hospital.
Dakko said that the local government had already released money to buy drugs for the affected persons.
The vice chairman said that the council had provided camps for the victims at Rini and Bakura, urging the families of affected people to exercise patience as government was making efforts to assist them.
Doctors from Medicine San Frontier, Doctors Without Borders, were seen rendering assistance to the victims at Rini Village and Bakura town.