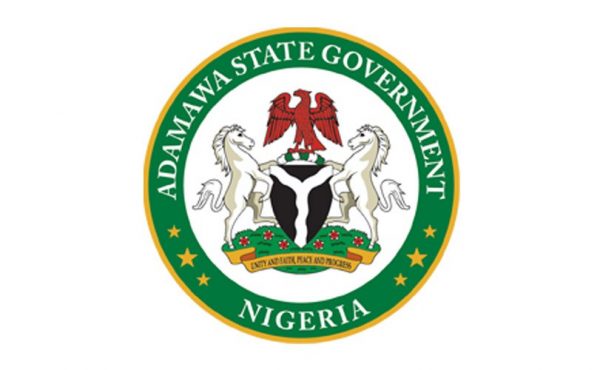 The Nigeria Centre for Disease Control has recorded 83 suspected cases of cholera in three local government areas in Adamawa.
The Director-General of NCDC, Dr Chikwe Ihekweazu, said in a statement in Abuja that 14 cases were confirmed in the laboratory and no death was recorded.
Ihekweazu said that the cholera Technical Working Group had continued to coordinate cholera activities in states in collaboration with the Federal Ministry of Water Resources and support from partners.
He said that the Adamawa Emergency Operations Centre was leading the response to cases in the state.
The director-general said that Rapid Diagnostic Test kits had been distributed to all local government areas by the Disease Surveillance Notification Officers.
He said that the Adamawa EOC was leading the response to cases in the state.
“DSNOs and health facilities in high risk areas and the Technical Working Group members, with a team from John Hopkins University, visited four states to conduct training on use of measles RDTs.
“They planned to follow up with states to ensure continued vigilance and early reporting.
“To also conduct state level training on sample management and RDT testing for other high priority states and to conduct community sensitisation across all LGAs of Adamawa State.”
Ihekweazu added that the cholera TWG had continued to coordinate cholera activities in states and all response activities at all levels.
He said that the TWG also conducted Psychosocial Support Guideline Development workshop and mortality review of deaths.
The NCDC boss said that there were plans to support indigent patients with treatment cost, through Basic Health Care Provision Funds and the harmonisation of Lassa fever laboratory and surveillance data into one database.
On Lassa fever, he said there were 98 suspected cases from 19 local government areas in 11 states across the country.
He listed the affected states as Edo with 50 cases; Ondo 20 cases; Ebonyi seven cases; Plateau one case; Gombe one case; Kano one case; Delta one and Ogun one case.
He added that 11 cases were confirmed in the laboratory with one death recorded.
Speaking on measles, he disclosed that there were 470 suspected cases reported from 136 local government areas in 28 converted states and the FCT.
He added that none were laboratory confirmed and no deaths were recorded.
Ihekweazu said that the multi-agency National Measles TWG was monitoring and coordinating response activities across the states.
“TWG is working closely with National Measles Technical Coordination Committee towards, the upcoming measles Supplementary Immunisation Activity and introduction of second dose of Measles vaccination.
He said: “They conducted a planning meeting for AAR and measles guideline review meeting, also a travel advisory on measles outbreak, shared across different media platforms.”
The NCDC boss said that the centre would continue the review of measles surveillance data, across the nation and also continue planning for AAR and measles guideline review meeting.